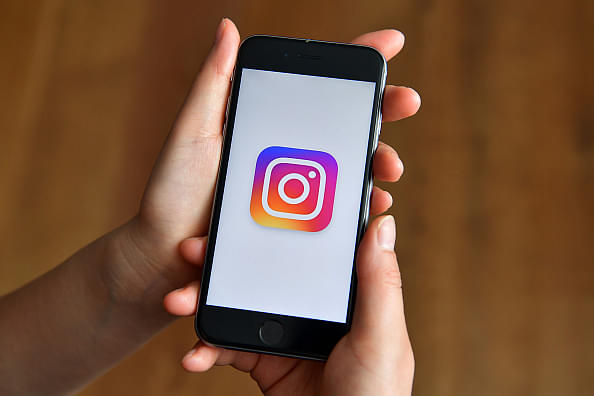 Instagram has a powerful influence over young teens and adults. (Photo by Carl Court/Getty Images)

Social media platform Instagram is not good for your mental health, reports the Times of India citing a research study conducted by the Royal Society for Public Health (RSPH) and the Young Health Movement.

The study, #StatusofMind, surveyed around 1,500 teens in the UK aged between 14 and 24. They were asked to rate five of the popular social media platforms - Facebook, Snapchat, Instagram, Twitter and YouTube, according to the impact of the platform on quality of sleep, depression, anxiety, body image and the fear of missing out (FOMO).

The results found that of the five platforms, Instagram is voted as the worst social media for mental health, followed by Snapchat. The report reasons Instagram as harmful since it makes young girls and women insecure of their own body due to the openly Photoshopping and editing images of ‘influencers’.

Further, the report states that the photo and video-sharing social media platform instills a strong feeling of comparison and despair, hence making people feel they are unsatisfied in their lives.

Comparing themselves with an edited and photoshopped version of the posts, feeling insecure about their bodies, seeing other people’s false version of perfection, choosing filters, captions, comments and reading comments lead to a waste of time, affects peoples’ moods and results in lower satisfaction.

All the applications except YouTube were associated with bad sleeping patterns, FOMO, loneliness, depression and anxiety. Only YouTube was termed the most ‘positive’ social media for teen mental health and well-being, and Twitter follows YouTube as the most positive social media platform.