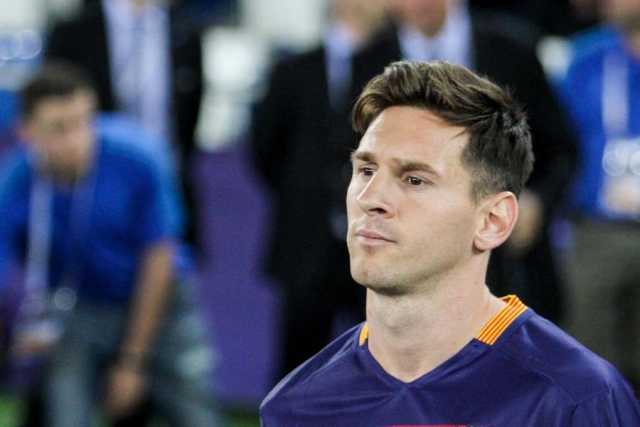 Speculation has been rife about Barcelona superstar Lionel Messi's imminent departure from the club and Serie A side Inter Milan have emerged as the frontrunners to land the signature of the Argentina captain.

According to Gazzetta dello Sport, Inter's owners are willing to table an outrageous four-year contract offer that would see Messi earn 50 million euros net a year. Messi's current contract runs through to June 2021 at the end of which he can leave the club for free.

If Inter's reported plans go through, Messi will end up earning more than his arch-rival Cristiano Ronaldo, whose current contract at Serie A champions Juventus sees him earning 31 million euros per year.

Barcelona last month lost out on the LaLiga title for the first time since the 2016/17 season and Messi cut a visibly frustrated figure who said that the Catalan giants are currently a "weak" team.

"We are a weak team who can be beaten with enough intensity and enthusiasm," he had told Spanish TV. "We have lost a lot of points which we shouldn't have done (and) been very inconsistent. We need to be self-critical, starting with the players but also across the entire club. We are Barcelona, and we are obliged to win every game."

Messi has also had run-ins with the Barcelona board, particularly over their failure to bring Neymar back from PSG, which added fuel to the speculation.

Inter manager Antonio Conte however laughed off any possibility of Messi playing under him at San Siro. "I am holding on tight to my players, as they are giving their all, I can guarantee that. It'd be easier to move the Duomo than to bring Messi to Inter," he told Sky Sports Italia.