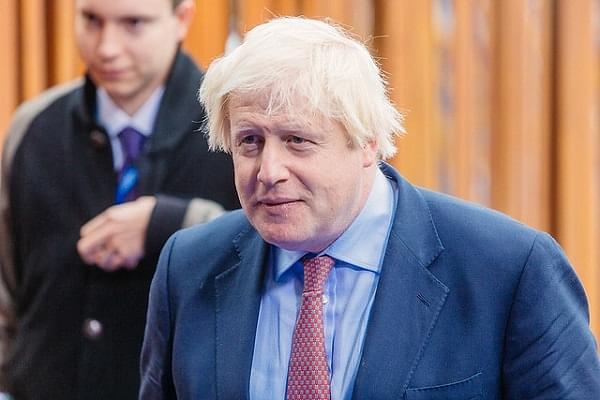 The International Criminal Court (ICC) has said that it could open its first investigation into the British military following a BBC programme about alleged war crimes, it was reported on Monday (18 November).

BBC Panorama, a current affairs programme which features interviews and investigative reports, found evidence the state had covered up killings of civilians by UK troops in Iraq and Afghanistan.

A formal investigation by the ICC, based in The Hague in the Netherlands, would be the first time it has taken action against any UK nationals for war crimes.

The ICC said it would independently assess the BBC's findings and would begin a landmark case if it believed the government was shielding soldiers from prosecution.

The court had previously concluded that there was credible evidence that British troops committed war crimes in Iraq. Most of those cases involve allegations of the mistreatment of detainees.

The best known is that of Baha Mousa, a hotel worker in Basra who died after being tortured and beaten by British troops in 2003. It led to a public inquiry and the only conviction of a British soldier for war crimes in Iraq.

Detectives from the Iraq Historic Allegations Team (IHAT), which investigated alleged war crimes committed by British troops during the occupation of Iraq, said that they found evidence of widespread abuse occurring at a UK army base in Basra three months before Mousa was killed.

On Sunday (17 November), Foreign Secretary Dominic Raab told the BBC "all of the allegations, that had evidence, have been looked at".

Also in response, the Ministry of Defence (MoD) said military operations are conducted in accordance with the law and there had been an extensive investigation of allegations.

"Investigations and decisions to prosecute are rightly independent from the MoD and have involved external oversight and legal advice," a Ministry spokesperson told the BBC on Sunday.