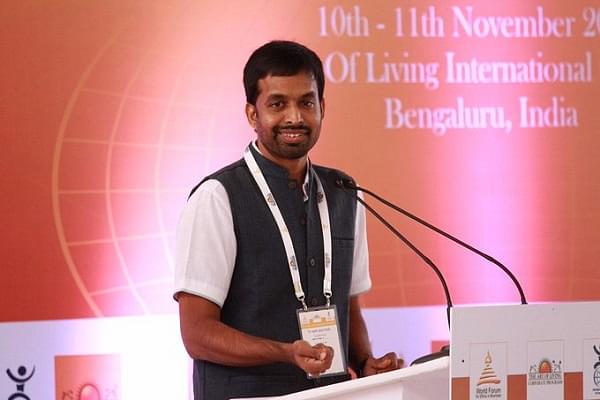 Aged 46 years, the former All England champion also happens to be the first ever Indian to have been conferred with the honour across all the Olympic sports disciplines. Expressing joy over the development, Gopichand said, "This award coming across Winter and Summer Olympics and the fact that there were so many illustrious coaches in so many disciplines across the globe is something which means a huge, huge recognition for me."

Gopichand also expressed gratitude towards the Government of India, Sports Authority of India and Badminton Association of India for aiding his job as the chief National coach. He said, "But for them it would not have been possible."

Gopichand also took note that the recognition and honour being conferred on him during a year when the Olympic Games are set to be held, comes as a bg morale booster to badminton. He also underscored that the recognition was not just his but for all the coaches of India.