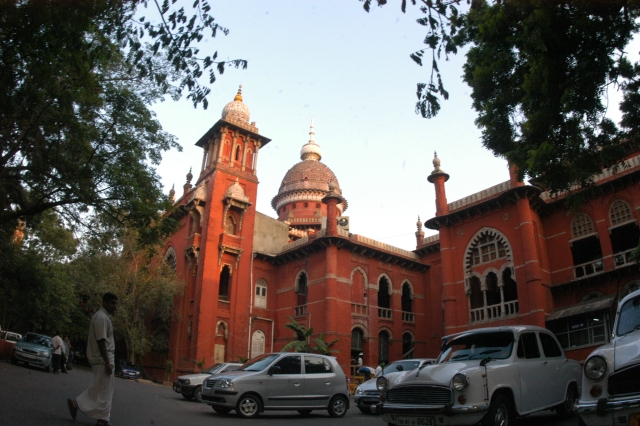 "Where the accused persons are charged with violations of the CGST Act, involving colossal loss of revenue to the exchequer and the investigation is at a very nascent stage, prudence demands that this court should lay off its hands from investigation and allow complete independence to the prosecuting agency to proceed further with the investigation,” Justice Venkatesh stated in the judgment.

The losses to the exchequer were estimated to be in thousands of crores of rupees.

The court said that it did not want to tie the hands of the prosecution by accepting the petitions.

It, however, also added in the judgment that as and when the petitioners began to collaborate with the authorities and submitted all needed documents, no unnecessary arrests should be made against them.

The court also observed that this issue needed to be nipped in the bud, otherwise the whole economy of the country would be weakened to a great degree.