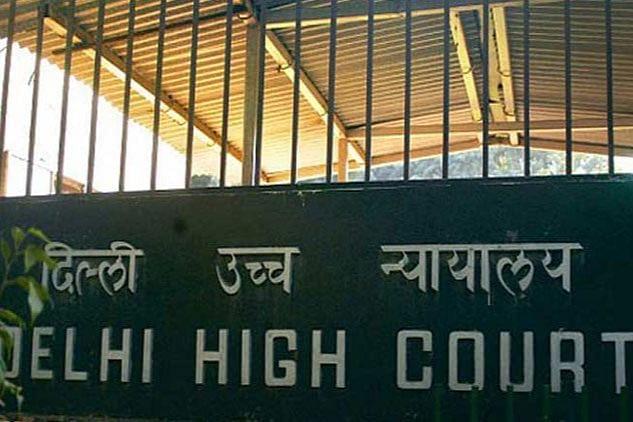 Dismissing the bail plea of former union finance minister P Chidambaram in the INX media case, the Delhi HC on Monday (30 September) said that due to his position in the previous Congress-led government and as a senior member of the bar, he can influence the witnesses at this stage of investigation, reports LiveLaw.

Justice Suresh Kumar Kait of Delhi HC, while rejecting the regular bail application of Chidambaram, said that even though the former finance minister does not pose a flight risk but he can influence the witnesses.

The Central Bureau of Investigation (CBI) had arrested Chidambaram on 21 August from his Jor Bagh residence in Delhi. It has reportedly been alleged that Chidambaram, as the finance minister in 2007, took kickbacks for the foreign direct investments (FDI) clearance of INX media, and the money was routed through the companies linked with his son Karti Chidambaram.

Besides CBI, the Enforcement Directorate (ED) has also lodged a case under the Prevention of Money Laundering Act (PMA) with respect to the allegations of money laundering case in the matter .