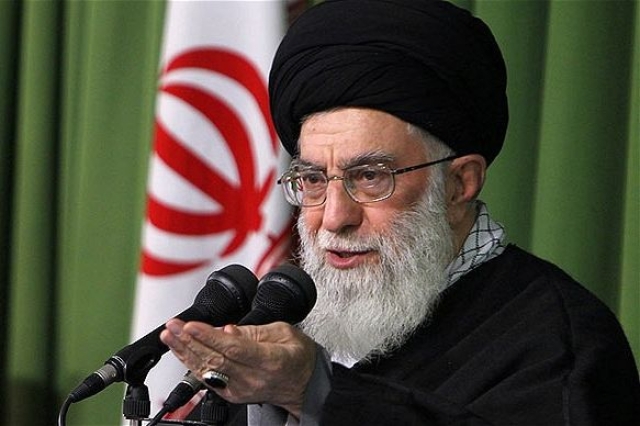 Islamic Republic Of Iran said it would not import thousands of coronavirus vaccines donated by Pfizer after Supreme Leader of the Islamic nation Ayatollah Ali Khamenei banned vaccines produced by the United Kingdom and the United States, The Guardian reported.

Earlier on Friday, Khameini described vaccines coming from Britain and the United States as “completely untrustworthy” during a televised speech in Tehran.

“Imports of US and British vaccines into the country are forbidden ... They’re completely untrustworthy,” Ayatollah Ali Khamenei said in a live televised speech. “It’s not unlikely they would want to contaminate other nations.

“Given our experience with France’s HIV-tainted blood supplies, French vaccines aren’t trustworthy either,” he added, referring to France’s contaminated blood scandal of the 1980s and 1990s.

Iranian Red Crescent also confirmed that it will not accept vaccines donated and produced by Pfizer following Khameini’s comments.

“We can confirm that the Red Crescent cancelled 150,000 doses of the Pfizer vaccine for the coronavirus from the United States,” a spokesperson for the Iranian Red Crescent told semi-government news agency Tasnim.

Iran suffered from the worst virus outbreak in the Middle East, which has infected nearly 1.3 million people and killed nearly 56,000.

“One million coronavirus vaccines will be provided instead to the Red Crescent society from one of our allies: Russia, China and India.”