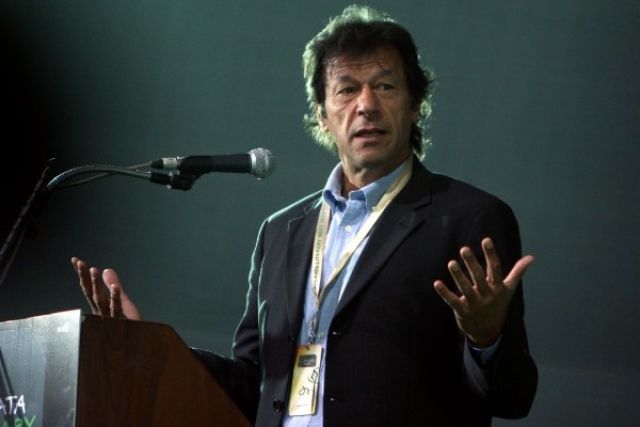 Iran's top security force, the Revolutionary Guard, said in a statement on Tuesday (16 October) that an armed group had kidnapped some of its members at a border post in the city of Mirjaveh in Sistan-Baluchistan.

" Fourteen personnel were abducted between 4 am, and 5 am in the Lulakdan area of the border by a terrorist group", the state news agency IRNA reportedly quoted an official.

However, Al-Qaeda-affiliated group known as Jaish al-Adl claimed responsibility for the attack. In a previous abduction, the armed group killed an Iranian officer and released four soldiers after holding them for nearly two months. The captives were reportedly taken to Pakistan.