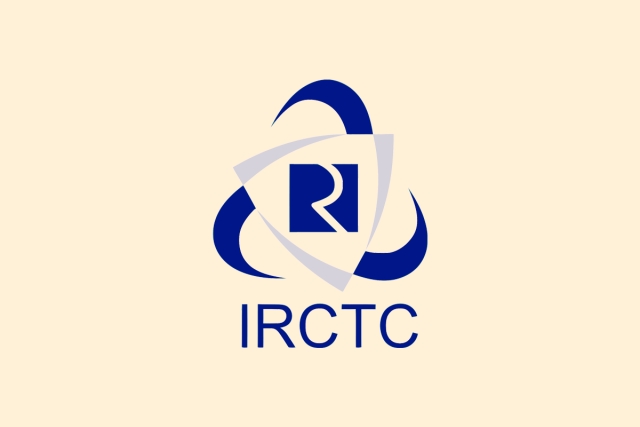 Indian Railway Catering and Tourism Corporation (IRCTC) in its first earnings announcement after listing, recorded a 14 per cent rise in profit. This was possible due to almost doubling of the online e-ticketing segment in the first half of financial year 19-20, reports Financial Express.

The revenue from the online ticketing segment saw a jump of just over 80 per cent to Rs 199 crore in the April-September period as against Rs 110 crore in the corresponding period of FY18-19, IRCTC said in a regulatory filing on Wednesday (13 November).

The total revenue of the subsidiary of the Indian Railways rose to 4 per cent to Rs 973 crore as against Rs 937 crore in the period under review.

IRCTC stock was listed on the stock markets on 14 October, 2019. The financial results have been prepared for a period of 6-month ended September 30, 2019. This was done in the absence of any past practice of closing the financial accounts on a quarterly basis, IRCTC said.

Stock of the Indian Railways firm has registered a growth of three times from the offer price during its Initial Public Offering (IPO), which is a return of nearly 200 per cent from the issue share price level of Rs 320.