Irrespective Of Bankruptcy Filing, Cambridge Analytica Has To Answer The Indian Government 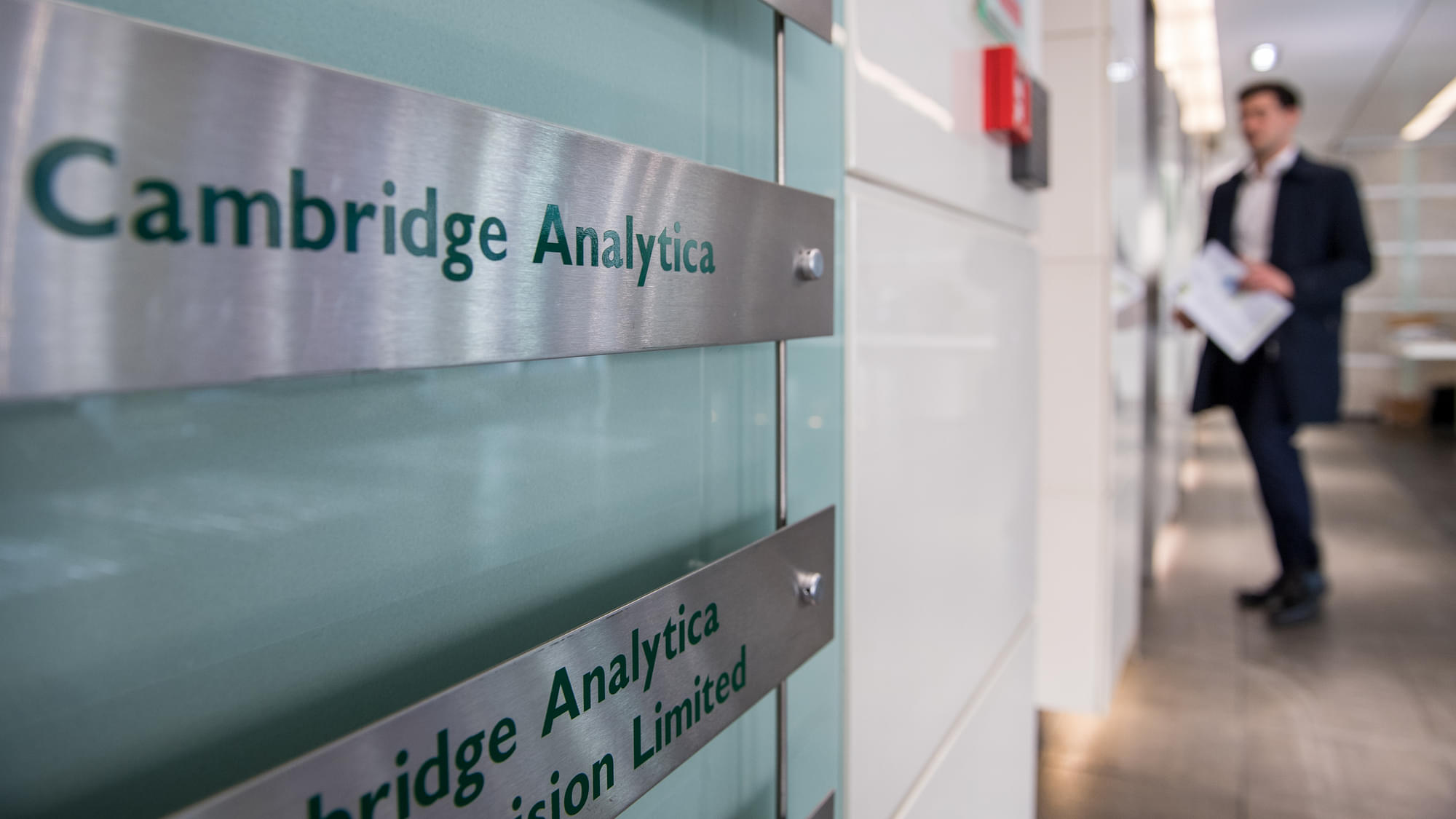 Senior officials from the Government of India have said that irrespective of its filing for bankruptcy or insolvency, British political consultancy firm Cambridge Analytica will have to answer the questions that were presented to them, reports The Hindu Business Line. The Centre had issued a questionnaire with six questions to the firm in March 2018.

Due to the large volume of Indians on Facebook, the primary platform from where Cambridge Analytica is said to have harvested and profiled user data, the Government of India sent in separate notices to both the firm and Facebook with a deadline of 10 May to respond.

We will continue with the process. The liability existed before the company filing for bankruptcy, which is its own issue in many ways.

An official of the Ministry of Electronics and Information technology (MeitY)

On Wednesday (2 May), Cambridge Analytica announced that it was downing its shutters due to a drop in business. The company issued a statement where it claimed that it was being vilified for doing what was legal and a standard component in online advertising.