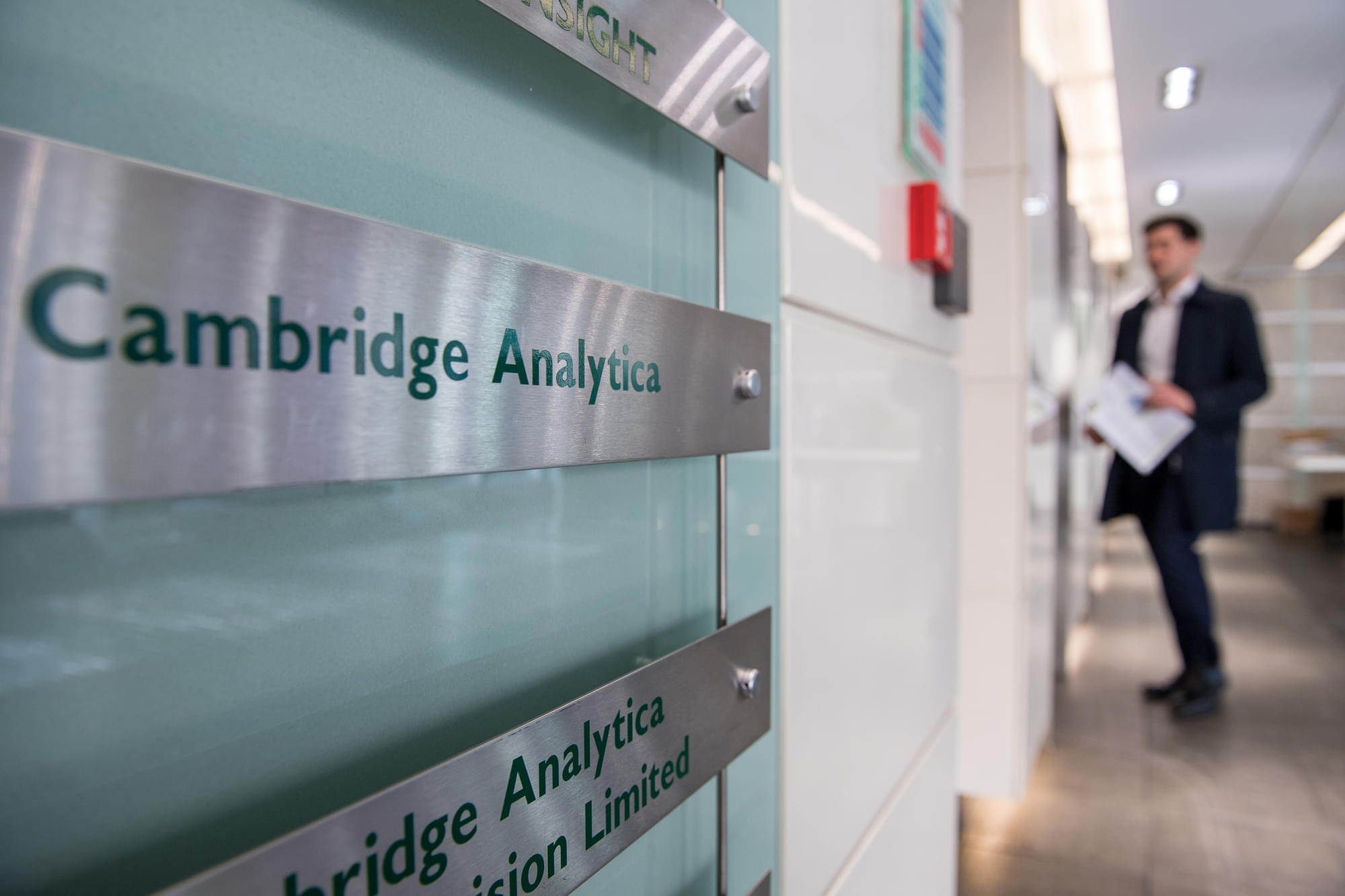 Taking cognisance of the the data breach on Facebook by British political consultancy firm Cambridge Analytica, the Government of India has issued a notice asking for names of clients who may have misused the data of Indians from the social network, reports The Economic Times.

In a notice that went out today (23 March), the Centre has asked six specific questions that are to be answered by 31 March, failing which they could face legal action from the Ministry of Information Technology.

The questions that have been asked are:

One, Whether they have been engaged in any assignment to utilize data of Indians from the above cited breach?

Two, Who are the entities that have engaged them for the above?

Three, How did they come to be in possession of such data?

Four, Was consent taken from the individuals?

Five, How was such data collected used?

Six, Was there any profiling done on the basis of such data?

The Computer Emergency Research Team (CERT) of the Ministry of Information Technology issued a directive to Facebook users not to share their personal information, location, political preferences, or any other personally identifiable information on the social network.

Noting that Facebook founder Mark Zuckerberg had apologised for his companies lax enforcement of user security, it expressed serious concern over what it called “downstream players” like Cambridge Analytica being involved in the data breach.

Officials said that the notice draws attention to the alleged "serious breach of propriety and misuse of data intended to profile and influence voting behavior" that includes claims that "elections in India were sought to be influenced through questionable means".

GAFA Monopoly: Why Google, Amazon, Facebook And Apple May Need Breaking Up

How Data Has Real Impact In The Real World: The Case Of Cambridge Analytica