ISKCON On The Target Once Again As Andhra Officials Seize 19.8 Tonne Rice Donated By Devotees 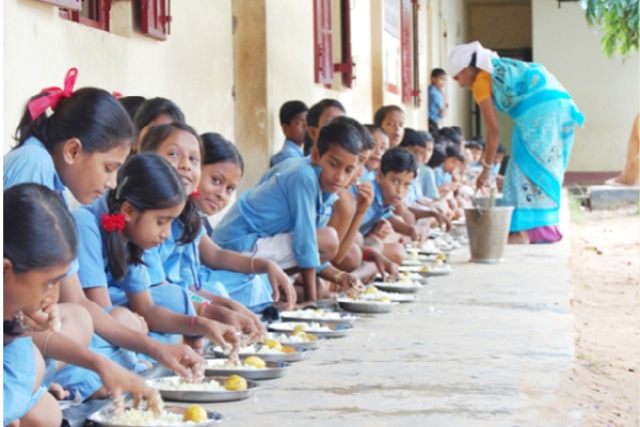 396 bags containing around 19.8 tonnes of rice belonging to ISKCON were seized by government officials in Vishakhapatnam, Andhra Pradesh, based on claims that government-issued rice for mid-day meal schemes was being diverted by the organisation, reports The Hindu.

The officials, belonging to the departments of vigilance and enforcement, and civil supplies, made the seizure during a surprise check at a site belonging to ISKCON. At the time of the check, the rice bags were being loaded on to lorries, allegedly to be transported to Kakinada.

ISKCON provides mid-day meals to thousands of children in schools across the country , especially through its Akshaya Patra Foundation NGO. The market value of the amount of rice seized is believed in the present matter is believed to be approximately Rs 5.94 lakh.

For its part, ISKCON denies any wrongdoing, and maintained that the rice which was seized was actually stock donated by devotees, and it was on its way to be exchanged for higher quality rice to prepare ‘prasadam’.

ISKCON (Visakhapatnam) president Samba Das stated that the allegations of government officials had no truth to them, and the ledger and stock position of the organisation would bear testimony to the same.

“We have around 4,000 life members and they donate rice on a regular basis which we exchange them for better quality stock to run our free meal schemes being run at KGH, Choultry and AIDS and Leprosy homes in Vizianagaram,” he added.

The seizure of the rice stock comes on the heels of a campaign targeted at Akshaya Patra in Karnataka, with claims being made that the organisation’s mid-day meals, which follow Sattvic dietary guidelines, were not adequately nutritious for children.

The same has however been refuted by government bodies such as the National Institute Of Nutrition, which have affirmed that Akshaya Patra’s meals do indeed meet official nutritional norms.