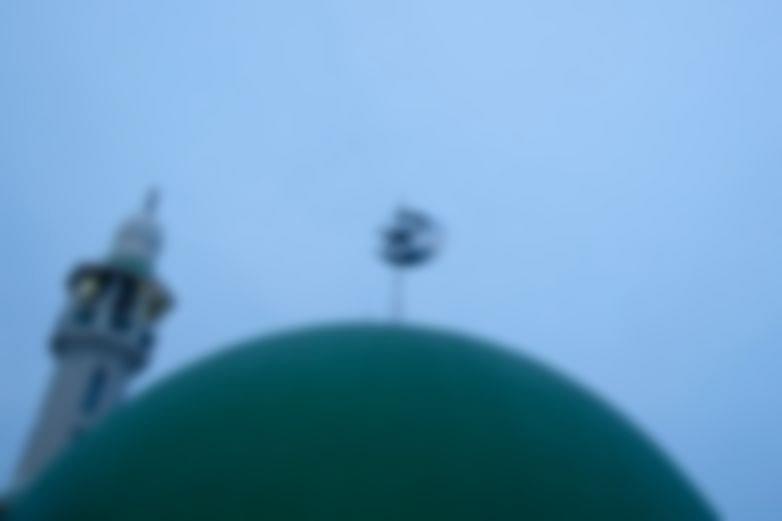 An Islamic cleric has been arrested for allegedly raping a minor girl inside a mosque IN northeast Delhi’s Harsh Vihar, police said on Tuesday (Jun 1).

The incident took place on Sunday evening (May 30) when the 12-year-old girl had gone to the mosque to fetch water, PTI reported.

The parents of the minor girl filed a complaint with the police on Sunday night.

Hindustan Times quoted a police officer associated with the case saying that on the night of May 30, the family members of minor girl asked her to fetch water from the mosque as they did not have drinking water at home.

The girl went to the mosque and was allegedly lured by the cleric. He forced himself on her, the officer said.

“The girl returned home and told everything to her family members when they asked her why she came late. The family, along with some neighbours, went to the mosque to confront the cleric. Seeing them, the suspect fled through the rear door,” the officer said.

A case was subsequently registered and the girl was counselled and taken for a medical examination, police said.

The accused Imam Ilyas (48) was booked under section 376 (rape) of the Indian Penal Code and relevant sections of the Protection of Children from Sexual Offences (POCSO) Act, a senior police officer said.

He was arrested Monday morning from Loni in Ghaziabad where he lived, a senior police officer said.

The cleric, who hails from Bharatpur in Rajasthan, was produced in a city court which sent him to 14-day judicial custody, he said.

Police personnel were deployed outside the mosque as agitated locals gathered there to protest, police said.