Zakir Naik Says Won’t Come To India Till BJP Is In Power; Claims Situation Was Better Under Previous Regime 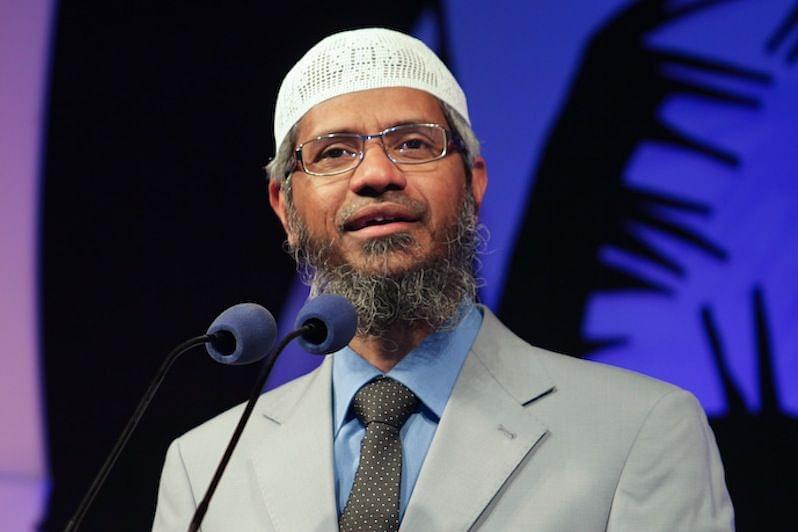 Controversial Islamist preacher Zakir Naik has said that he will not come back to India as the situation is not favourable for his return in the tenure of Bharatiya Janata Party government and that it was better under the previous regime.

“It was better before than it is now. Before the BJP government came, you could speak against the government, and at least 80 per cent of the times you would get justice. Today the chances are 10-20 per cent,” Naik said in an interview with The Week.

Naik, on the question of returning to India if there is a change in the government, said, “Yes, of course, the chances of returning are much more,”

“Today, everyone is saying something for their own benefit, including the Congress. Out of the two evils, the Congress is the lesser evil,” he said adding that he fears for “the country and the Muslims if the BJP comes back to power,”

On the question of inspiring several terror attacks in the recent years, the Islamist preacher said that he never inspired anybody to kill people and that anyone suggesting so is “lying”.

Zakir Naik is wanted by India for allegedly inciting young people with his hate speeches. He is being probed for terror and money laundering charges by the National Investigation Agency (NIA). He had left India in 2016 and is presently residing in Putrajaya, Malaysia.