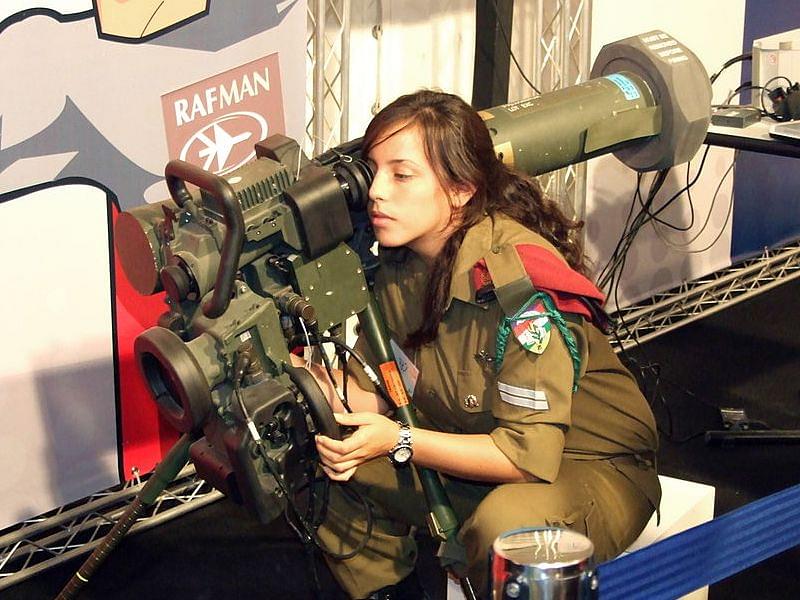 Israel’s Rafael Advanced Defence Systems’ India Head, Eli Hefets, said on Wednesday (5 February), "We have completed the supply of the Spike-LR anti-tank guided missiles under the fast track procedure where the systems had to be delivered within three months of the order."

Reportedly, India has procured over 200 Spike missiles and their launchers from Tel Aviv for the Indian Army through the emergency procurement route. Spike LR ATGM system is a man-portable 4th Generation weapon system which can engage targets both in fire and forget and fire and observe modes.

This missile is designed for anti-tank operations but when fired it can also destroy hardened bunkers.