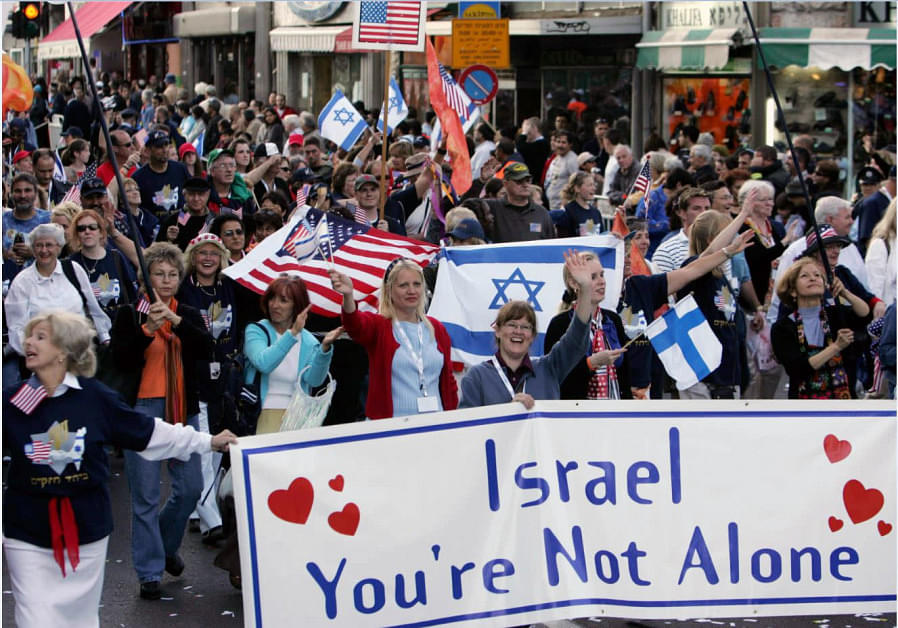 Israeli regulators on Sunday (Jun 28) announced they ordered a U.S.-based evangelical broadcaster taken off the air for failing to disclose its evangelical missionary agenda, ABC reported.

Asher Biton, chairman of Israel's Cable and Satellite Broadcasting Council, said that he had informed “GOD TV” on Thursday (Jun 25) that it had seven days to stop broadcasting.

“The channel appeals to Jews with Christian content,” he wrote in his order. “Its original request,” he added, was a “station targeting the Christian population.”

GOD TV, which is aired by Shelanu network in Israel, is a part of one of the largest Christian broadcasting networks in the world, with presence in at least 200 countries and with claims to reach 300 million households worldwide.

Evangelical Christians, particularly in the United States, are among the strongest supporters of Israel. Many evangelicals believe that the establishment of Israel is a necessary prelude to Jesus' Second Coming, which according to many will involve Jews converting to Christianity. However many Jews consider evangelical proselytism as deeply offensive especially given the legacy of centuries of persecution and forced conversion by Christian rulers.

Fox News quoted Ron Cantor, Shelanu's spokesman in Israel, as saying that regulator will review the decision and help avoid “a severe diplomatic incident with hundreds of millions of pro-Israel evangelical Christians worldwide.”

Freedom of religion is enshrined in Israeli constitution, and proselytizing is allowed as long as missionary activities are not directed at minors and do not involve economic coercion.