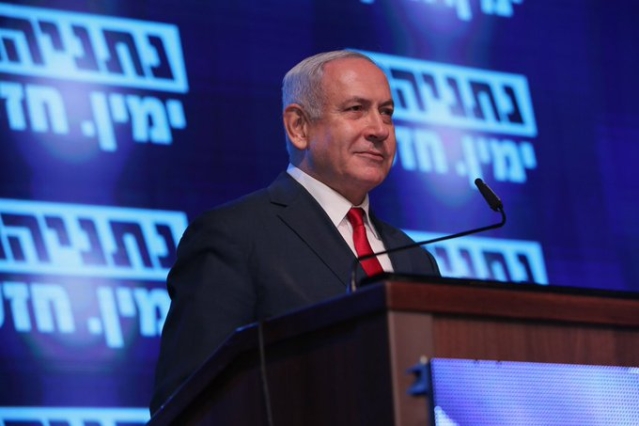 This comes two months after Israel signed peace accords with two of Saudi Arabia’s neighbours - United Arab Emirates and Bahrain - to normalize diplomatic and other relations.

Reportedly, the Trump administration is pushing Saudi Arabia to follow suit. Israel already maintains full diplomatic relations with two of its Arab neighbours, Egypt and Jordan, after signing peace treaties in 1979 and 1994 respectively.

Traditionally, the Muslim world refused to normalise the ties with Israel over the question of Palestine. However, clandestine have been in the place for quite some time.

The tide seems to be turning given USA’s push to counter the threat of Iran, Saudi Arabia’s archenemy.

While Saudi Arabia has reiterated that it will not be recognising Israel anytime soon, a recent report in Wall Street Journal said that Saudi’s King Salman bin Abdulaziz has been at odds with his son – the country’s de-facto leader – Crown Prince Mohammed bin Salman, over the issue

While the king is a longtime supporter of the Arab boycott of Israel and of the Palestinians’ demand of an independent state, the prince seems to be eager to join forces with Israel, to pursue business ventures and to combat Iran.