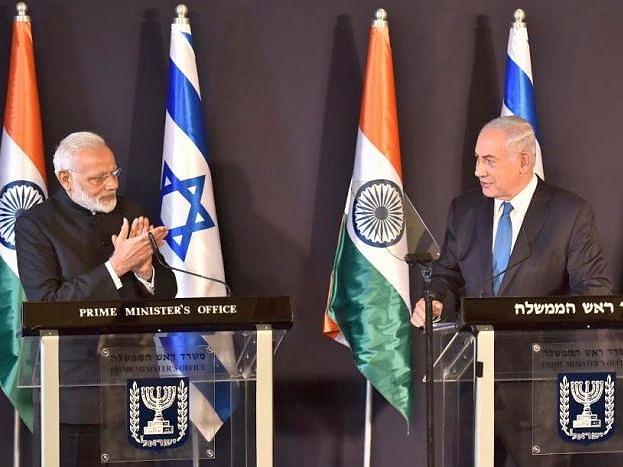 The Israeli Prime Minister (PM) of four consecutive terms, Benjamin Netanyahu expressed confidence on the growing Indo-Israeli ties and said that the relationship can further be strengthened by cooperation in construction sector, reports Hindu BusinessLine.

He said, "Over the years, Israel's engagement with India covered areas of security, cyber security, IT and agriculture and now we plan to add new area of innovation in construction." PM Netanyahu also stressed that connectivity and artificial intelligence are revolutionising the construction sector and there is potential for cooperation in the area.

PM Netanyahu was speaking at an event of the Indian real estate body CREDAI being held in Tel Aviv which is considered a start-up city with more than 1,700 start-ups. Many of them are focussing on the use of technology for construction and property.

CREDAI's 19th annual conference ‘Natcon’ is focussing on resilience and excellence and has witnessed participation from more than 1,200 members who have converged to take stock of the real estate situation in India.