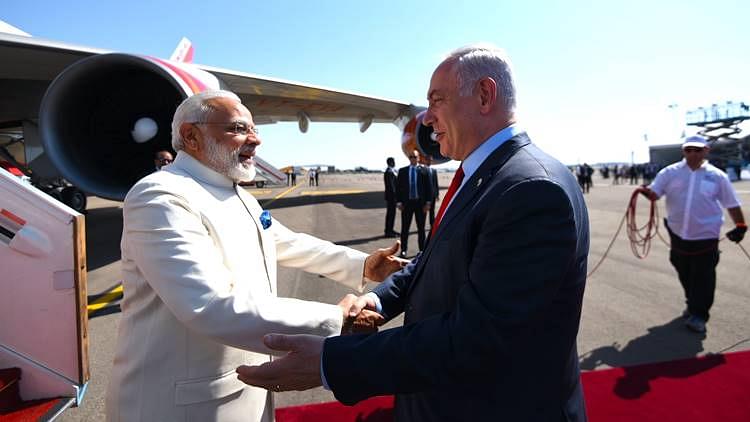 Israeli Prime Minister Benjamin Netanyahu is slated to arrive in India in January next year on a three-day visit, Hindustan Times has reported.

Netanyahu will be the second Israeli prime minister to visit India after Ariel Sharon visited the country in 2003. His visit will start with a warm welcome in Ahmedabad, where he will arrive on 14 January. He will travel to New Delhi the next day to call on President Ram Nath Kovind and is expected to visit Agra on 16 January.

Modi's standalone visit to Israel in July this year came 25 years after the establishment of diplomatic relations between the two countries. The Indian Prime Minister skipped Palestine during his trip leading many analysts to say that New Delhi was changing its rules of engagement in the complex region.

Modi's visit, the first by an Indian Prime Minister, was termed by many as de-hyphenation of New Delhi's ties with the Palestinians.