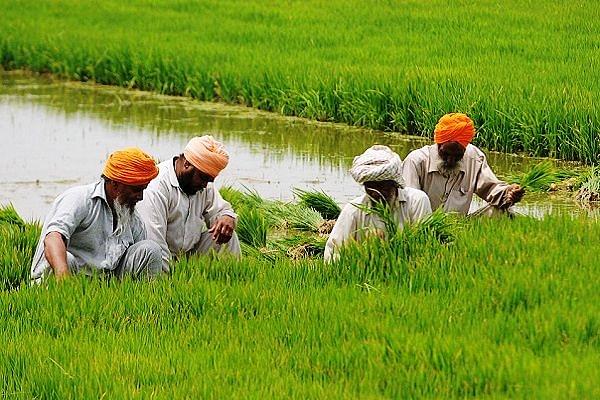 Farmers in Gujarat have benefited from Israel’s agricultural technology which has helped them to increase their productivity.

One such example was reported by Krishi Jagran in which a Mango and dates farmer visited Israel and learnt various Israeli farming technologies like drip irrigation, canopy management and improved irrigation techniques.

Israel, which has just 20 per cent naturally arable land has scientifically developed its agricultural practices to turn itself into a leading agri-tech nation. Even though the investments are high, the outputs make up for it.

Using the Israeli technology, farmers manage to save over 60 per cent water and get a better crop yield with more savings.

The sub-surface irrigation means that there is virtually no water evaporation and weed growth. The crops also don’t require the use of pesticides except for in some exceptional cases.

To help more and more farmers avail the benefits of Israeli technology, the Indian and Israeli governments are working together to set up centre of excellence in various states.