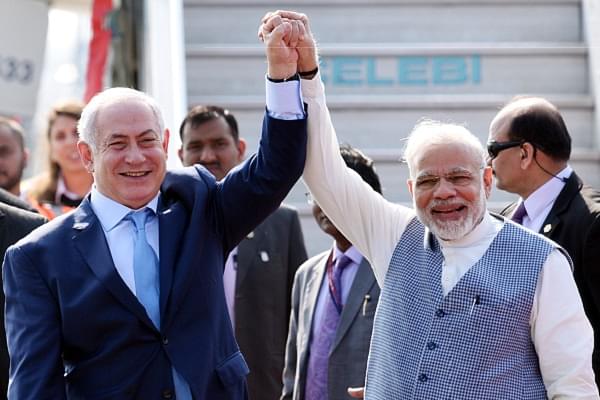 A direct flight between Goa and Israel’s Tel Aviv will be started soon to strengthen the relations between the two countries which completed 25 years of diplomatic relations in 2017, IANS has reported.

Israel’s consul general in Mumbai, Ya’akov Finkelstein made the announcement at the opening ceremony of the forty-ninth International Film Festival of India (IFFI). Israel is the country of focus at the IFFI.

Speaking at the event, Finkelstein said, “Israelis love India, specifically Israelis love Goa. That is why Israel Airlines (El Al) will be opening a direct flight from Tel Aviv to Panjim (Goa) very soon so that all the Israelis can come straight to the lovely beaches of Goa and enjoy them,"

"We hope and encourage that these planes will come back to Tel Aviv full with Indian tourists to see our scenes." he said.

Finkelstein also lauded the efforts of Ministry of Information and Broadcasting in curating a package of 10 Israeli movies for its ‘Country in Focus’ segment of the festival.

Earlier, In January 2018, Israeli Prime Minister Benjamin Netanyahu had visited India giving a fillip to India-Israel relations. Both countries had signed multiple agreements in order to boost cooperation between them.