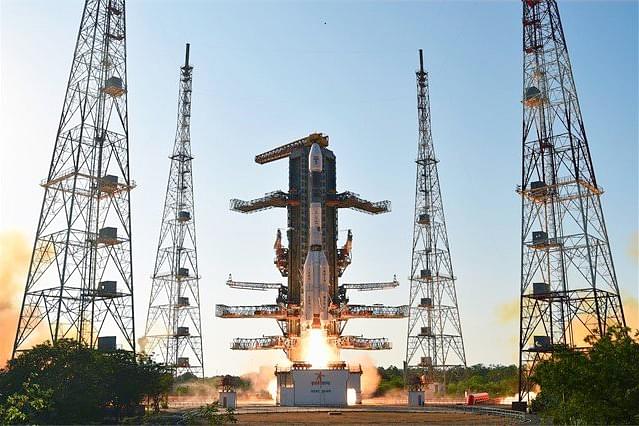 Singh added that the government has already set up a nodal agency known as New Space India Limited (NSIL) to commercially exploit research and development (R&D) work of ISRO.

The agency was set up on 6 March 2019 under the administrative control of the Department of Space (DoS), and will also help meet the ever-increasing customers and partners for the Indian space programmes along with making a mark in the global space market.

Of late, ISRO has witnessed an increase in its foreign customers. This is due to having a reputation for carrying out missions like Mangalyaan at unbelievably low budget of Rs 450 crore. The recent successful launch of Chandrayaan-II, which was carried out at a budget of Rs 978 crore adds to the cause.