ISRO Sets New Target: To Launch Heavier Than Ever Before Satellites On GSLVs 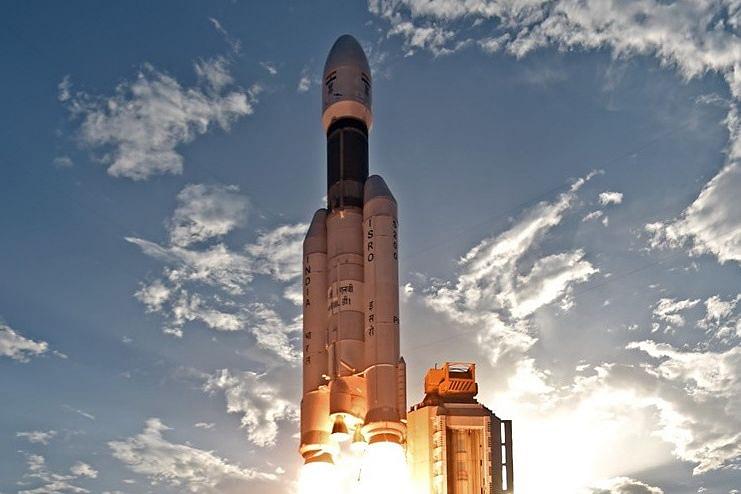 A side view of the GSLV-Mark III. (ISRO)

He said that there was always scope for further improvements in GSLV while announcing that bigger payload compartment would be accommodated in upcoming missions. He added that scientists were ready for the change and make sure that GSLV will remain successful and rugged like the Polar Satellite Launch Vehicle (PSLV).

Somnath also announced that the GSLV F-11 was an improved version where scientists brought changes in cryogenic stage and the second stage to improve payload capability. This change had resulted in updated engineering specifications and new elements. He mentioned that the recent GSLV was 1.5 metres longer than previous versions.

Mr Sivan also mentioned that the news about cyclone Phethai had given anxious moments to ISRO and thanked the Met team in Sriharikota for handling the matter in a professional manner.