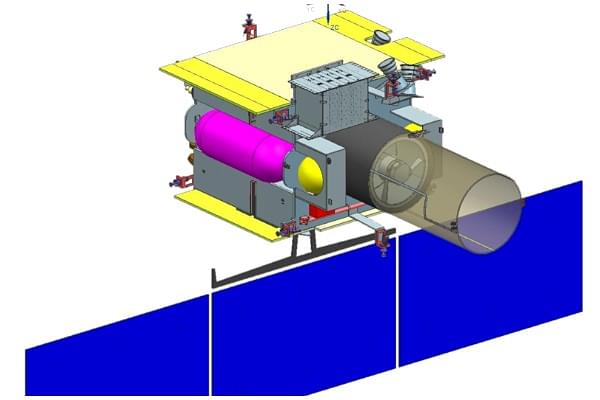 The new Earth observation satellite that will be placed in a 'geosynchronous transfer orbit' by GSLV-F10, Later the final satellite will reach the geostationary orbit by using its onboard propulsion system.

This will be the first of two Earth Observatory (EO) satellites that are to be placed in the geostationary orbit of around 36,000 kilometres. The Geo Imaging satellite is scheduled to be launched from the Sriharikota Satellite Launch Centre.

GISAT-1 satellite with its high-resolution cameras will provide constant surveillance over the Indian border and observe any changes in the geographical area of the country.