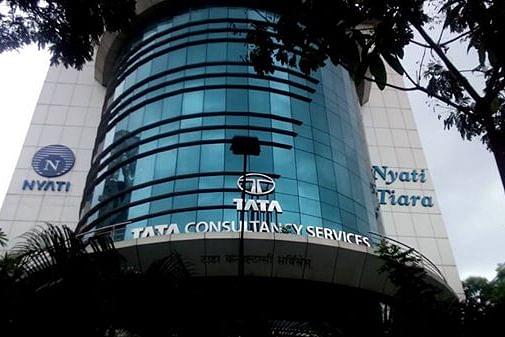 Computer Sciences Corp (CSC) has slapped a lawsuit against Tata Consultancy Services (TCS) for allegedly stealing their trade secrets and building an insurance platform after a two billion dollar deal that they won from an US Insurance company TransAmerica, Economic Times reports.

It is the second time that the IT firm is facing such a lawsuit. Previously, TCS had lost a similar case to Epic Systems and had to pay 420 million dollars in penalties. The IT firm is currently appealing against the suit in a higher court.

CSC, in the lawsuit filed in Texas last week, accuses TCS of improperly accessing their codes and is seeking punitive damages.

“Our legal team is reviewing the allegations and will respond appropriately. TCS will strongly defend its position before the court. As this is a pending legal matter, TCS would not like to comment further at this time,” a spokesperson from TCS spokesperson said to ET.

CSC in their suit also noted that TCS had learned nothing from the outcome of the Epic case. “TCS continues to improperly access, copy and make improper use of CSC’s source code, trade secrets and proprietary information,” the company said.