IT Officials Bust China-Linked Hawala Network With Bogus Transactions Of Over Rs 1,000 Crore 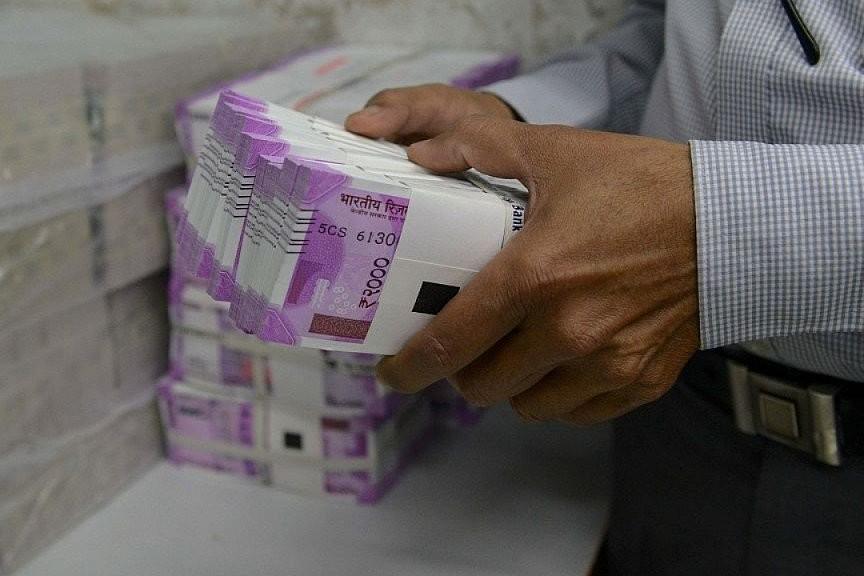 In a major development, the Income Tax (IT) department on Tuesday (11 August) unearthed a massive money laundering and hawala network operated by several Chinese individuals and companies operating in India, reports Business Standard.

The officials launched extensive raids across 21 premises spread in Delhi, Ghaziabad in Uttar Pradesh (UP) and Gurugram in Haryana, discovering over 40 bank accounts created in the name of dummy entities and shell companies with transactions of over Rs 1,000 crore.

Tax officials have scored big, having gotten their hands on incriminating documents with respect to the involvement of bank employees and chartered accountants in this Chinese hawala nexus.

The officials also nabbed a Chinese national with a fake Indian passport issued in the State of Manipur. The one nabbed alone operated at least 10 bank accounts across the nation under fictitious names. Many more names are likely to emerge in the coming days.

The raids have also revealed that a subsidiary of a Chinese company and its related company took over Rs 100 crore in bogus advances from these shell companies for opening business of retail showrooms in India.