It’s Finally Here: New Education Policy With Possible Focus On Sports To Be Submitted By Month-End 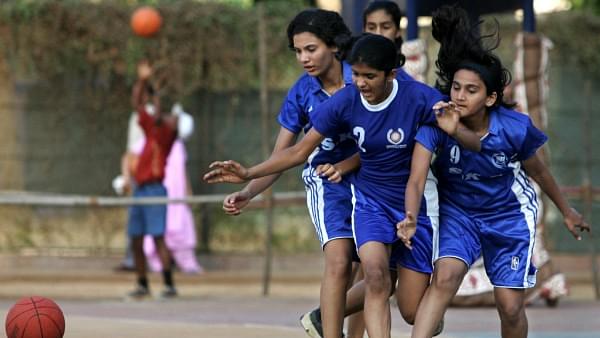 According to reports by The Times of India, the much awaited draft of the revised education policy, which has seen four extensions will finally be delivered to the Centre by 31 October 2018. The new draft promises to bring out a balance in the school curriculum that aims to reduce academic load and make time for sports thus removing overlapping regulations.

The new draft will most likely pay particular attention to Indian languages, mathematics and sports, overlapping and multiple regulatory mechanisms in higher education.

Once the proposal has been submitted, the Ministry of Human Resources and Development will review it, add or delete parts and then present it in the Parliament. This much needed revision is coming through after 26 years, it was last revised in 1992 which was for the policy put into effect from 1986.

According to reliable sources in the government, the policy has been framed keeping in mind a 20-year vision (2020-2040) and “therefore, the government has ample time for it to be presented for approval in both the Houses,” as quoted in the report. According to earlier reports by The Times of India the draft policy could be presented in Parliament in the winter session.

As per sources, the new policy will be in sync with many of the reforms already initiated by the government. “This has also been a reason for the delay as they keep on updating the draft. Big restructuring in the regulatory framework is one of the focus. There will be increased stress on traditional knowledge, Indian languages and mathematics at school level.”

Sports bring an integral part of school curriculum and rationalisation of the curriculum are some of the other areas. HRD minister Prakash Javadekar has also mentioned most of these areas at various platforms.