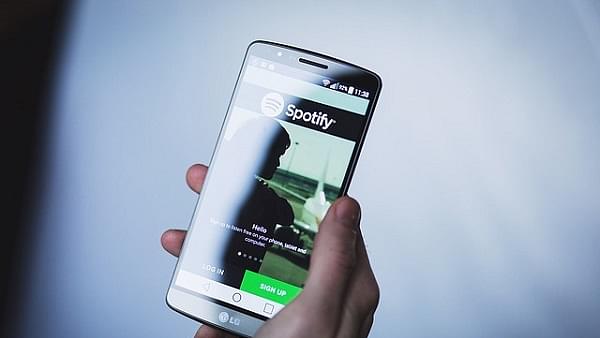 After months of delays, Swedish music streaming company Spotify has finally launched in India and users can download the app on both Android and iOS devices with premium ad-free plans starting at Rs 119.

“As Spotify grows, our goal is to bring millions of artists and billions of fans together from every country and background,” said Daniel Ek, Spotify’s founder and CEO.

“India has an incredibly rich music culture, and to best serve this market, we’re launching a custom-built experience. Not only will Spotify bring Indian artists to the world, we will also bring the world’s music to fans across India. We have been working towards this goal for quite some time, and I am thrilled with today’s launch.”

Founded in 2008 by two Swedish entrepreneurs Daniel Ek and Martin Lorentzon, Spotify was one of the pioneers in the music streaming segment. It is currently the world’s largest audio platform, ahead of Apple Music and Pandora Radio in terms of subscribers.

As of 21 December 2018, Spotify accounted for 36 per cent of the global streaming market with 191 monthly active users, 87 million of which were Premium subscribers.

As part of its launch, Spotify India will provide multi-language music recommendations in Hindi, Punjabi, Tamil, and Telugu. Also, for the first time on Spotify Free, smartphone users can play every song on demand.

“Our new playlists, expertly curated and regularly updated by our team of Indian music experts, include Indiestan, Rap 91, Namaste Love, Punjabi101, andBollywood Butter, as well as Top Hits in Hindi, Tamil, Telugu, and Punjabi. These sit alongside our celebrated international playlists, including mint, RapCaviar, ¡Viva Latino!, and the This is… artist compilations. Add billions of creator and fan-built playlists to the mix, and Spotify has a playlist for any mood or moment,” a company release added.