It’s Not Just Elites Who Take ‘UDAN’: All Non-Silent Airports In India To Also Make Announcements In Local Language 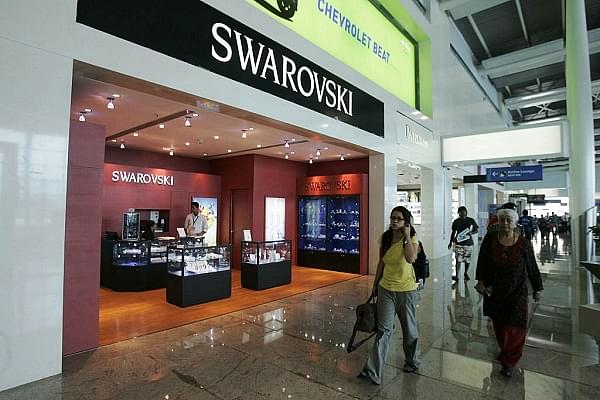 In a welcome move, the Civil Aviation Ministry on Wednesday (26 December) mandated all airports to make public announcements first in the local language, followed by Hindi and English, reports Press Trust of India.

This move is a result of a directive sent out by Union Civil Aviation Minister Suresh Prabhu.

Officials said that the Airports Authority of India (AAI) had issued a notice to all aerodromes under its control to start making public announcements in the local language in addition to Hindi and English.

Prabhu has directed the AAI to take steps to ensure that announcements on public address system at all the airports in the country should follow the above directive.

The instruction, however, will not be applicable for silent airports, where public announcements are not made.

Earlier In 2016, the AAI had issued a circular asking airports under its control to make public announcements in the aforementioned manner.

The minister's decision came after demands from certain quarters that public announcements at airports should also make in the vernacular language as well.

The decision is sure to benefit flyers as air travel is no longer a mode of travel choice restricted to the affluent and business travellers.

The Narendra Modi Government has been actively pushing its regional connectivity scheme, UDAN - Ude Desh ki Aam Nagrik (Let the common man fly) - which has made flying accessible to millions of Indians by encouraging airlines to fly to under-served airports.

India’s domestic air traffic witnessed phenomenal growth with the number of passengers almost doubling to 117 million passengers in 2017 compared to 67 million in 2011 and 100 flights taking off every hour. India's domestic air passenger traffic also grew in double digits for the 49th consecutive month in September.

India has currently over 1000 operational airports.