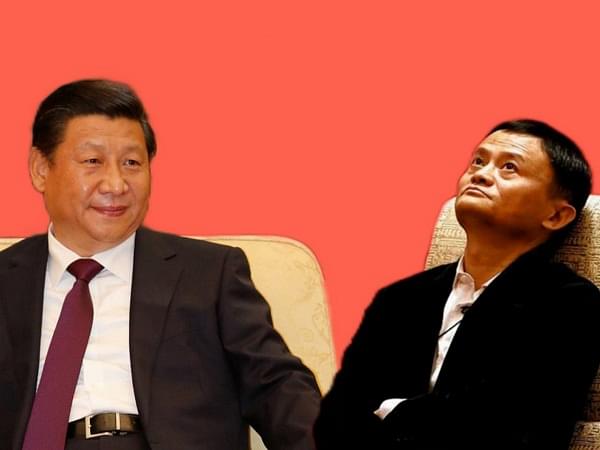 Chinese Billionaire Jack Ma who has mysteriously disappeared from public view after criticising China's regulators and state run banks, on Wednesday (20 January) made first appearance in public since October 2020, reports The Times of India.

Tianmu News, a news portal under Zhejiang Online, a government-backed news website has reported that Alibaba Group founder Jack Ma met with 100 rural teachers in China via a video meeting on Wednesday.

According to some earlier reports from Chinese Communist Party mouthpiece People's Daily, Jack Ma was "embracing supervision at an undisclosed location".

He was also reportedly been 'advised' by the communist government not to leave the country.