Jamaat-e-Islami Hind Appeals To Muslims To Vote For ‘Secular Parties’ In UP, Endorses SP-BSP Alliance 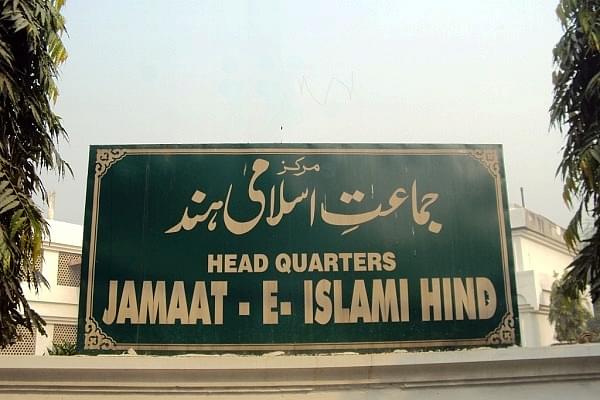 Islamic organisation Jamaat-e-Islami Hind on Thursday (11 April) urged its fellow community members to go out and vote for ‘secular parties’ during Lok Sabha polls in Uttar Pradesh, Times of India has reported.

The state president of Jamaat-e-Islami Hind (JIH) Mohammad Naim was quoted as appealing to Muslims to vote for secular parties. He also added that the organisation would be supporting the Samajwadi Party-Bahujan Samaj Party alliance in the state as it appears to be strong.

He also added that JIH would also support the Congress party in whichever seat it finds it to be strong.

Such an official support by a Muslim organisation for the SP-BSP alliance comes after BSP supremo Mayawati had openly appealed to Muslims to ensure that their votes do not split and are cast in favour of the Gathbandhan.

In response, Uttar Pradesh Chief Minister Yogi Adityanath had proclaimed that Congress, SP and BSP believes in Ali, then we too believe in Bajrangbali.