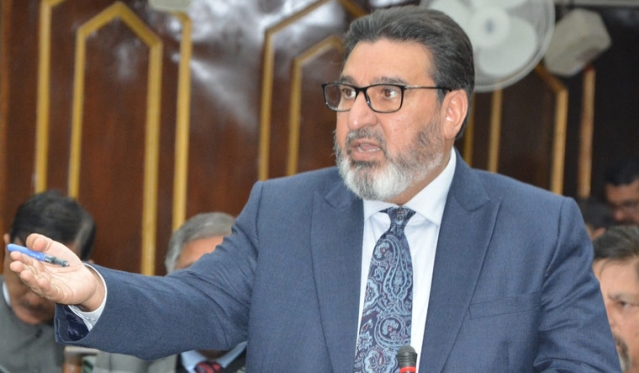 The party has been launched with 30 members which include 22-23 former legislators and ministers from various parties including Mufti's PDP, Farooq Abdullah-led National Conference (NC) and Congress party.

Announcing the launch of the new party in J&K, its president Bukhari said that the occasion was a happy one. He also added, "It puts a lot of responsibility on us as the expectations and challenges are huge. I assure people of J&K that my will is strong to surmount these challenges in the interest of my people."

"After August 5, a lot has changed. People are in despair, tourism is reduced to zero and local industries have closed down. In that view, challenges are very huge. It is an endeavour to see how we can restore the semblance of these things," he added.

The party was launched especially on the occasion of International Women’s Day.