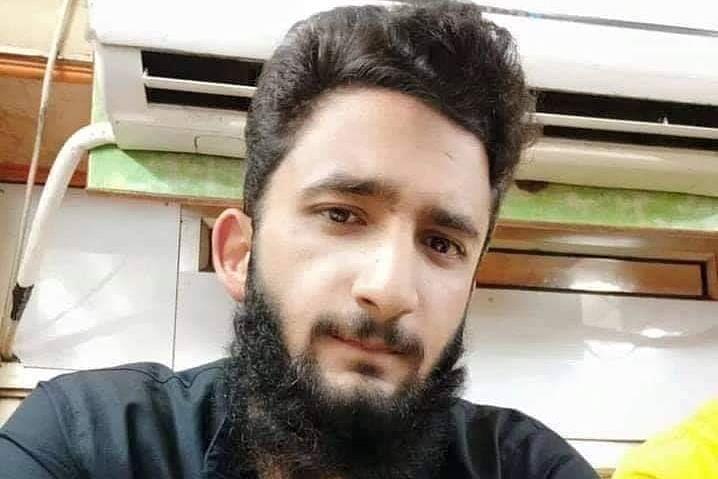 The boy’s father said he returned home bleeding and was taken away by the police. Before disappearing from the university, Bilal was assaulted by a group of students during a clash between students of India and Afghanistan.

Ehtisham released a video holding an AK-47 rifle and pledging his alliance to the Islamic State of Iraq and the Levant (ISIS) chief Abu Bakr Al Baghdadi.

“Yes, he (Ehtisham) returned home. However, the police detained him immediately and shifted him to the local police station. Hope he will be released soon,” said Ehtisham’s father, Bilal Ahmad Sofi. The police claim that Ehtisham has been detained for a medical check-up since he was not keeping well.

The student’s father claimed that his son went missing from a Delhi Metro station on 28 October and since then, failed to have contact, as per a reports in The Hindu.