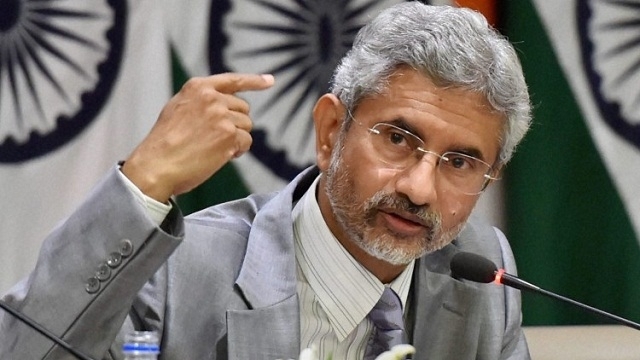 Following the Government's move to restore 4G telecommunications facilities across the Union Territory (UT) of Jammu & Kashmir (J&K), the Government is now said to be planning to organise another visit of foreign diplomats to the UT this month, reports Times of India.

The group of diplomats who will be visiting J&K in the likely visit is expected to include Ambassadors from European and Gulf nations. The group will likely engage with some of the newly elected District Development Council (DDC) members.

It is also expected that the security agencies will brief the diplomats about the threats emanating out of cross-border terrorism sponsored and facilitated by the neighbouring Islamic Republic of Pakistan.

This visit would constitute the third such visit to J&K since 5 August 2019 when the contentious Article 370 was de-operationalised and the erstwhile State was bifurcated into two separate UTs.

The first such visit was organised in October 2019, when a group of 27 Members of European Parliament (MEPs) had visited Kashmir Valley. Later, a batch of foreign diplomats visited the UT early last year.