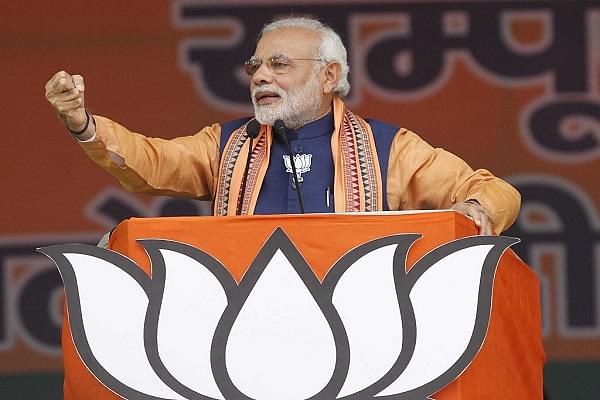 As per Finance Ministry data, total deposits in Jan Dhan accounts stood at Rs 89,257.57 crore as on 30 January and is set to cross the Rs 90,000 crore mark soon, reports Press Trust of India (PTI).

According to the data, while there are 34.14 crore account holders presently under Pradhan Mantri Jan Dhan Yojana (PMJDY), the average deposit in such accounts is now at Rs 2,615, compared to Rs 1,065 on 25 March 2015.

Also, signalling a greater diversity among the beneficiaries of the scheme, over 53 per cent of the Jan Dhan account holders are women and 59 per cent of the accounts are in rural and semi-urban areas.

It should also be noted that 27.26 crore Jan Dhan beneficiaries have been provided with RuPay debit cards with an inbuilt accident insurance cover.

In August 2014, PM Modi launched the Jan Dhan Yojana, the biggest such financial inclusion initiative in the world. It aimed at providing 'universal access to banking facilities' to all the unbanked citizens of the country, starting with a "Basic Saving Bank Account."