JD (U) To Stay Away From Anti-Demonetisation Agitation 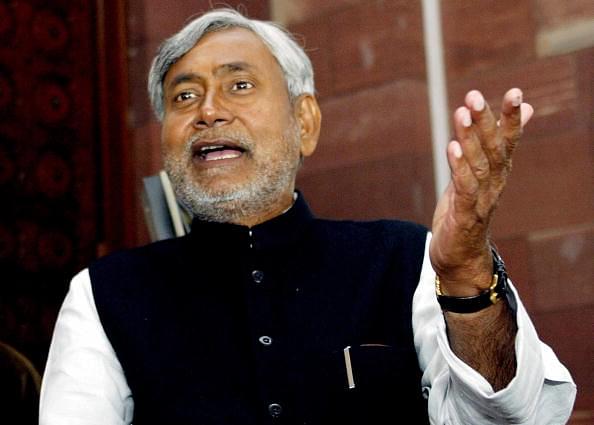 Janata Dal (United) has decided to steer clear of the nationwide protest by the opposition parties against demonetisation tomorrow (28 November) in view of party chief Nitish Kumar’s support for the Centre’s move.

The party also said it will also not back the dharna to be held by TMC chief Mamata Banerjee on 30 November.

"We have supported and welcomed the Centre's demonetisation move. Then how can we oppose or be the part of activity like bandh which is meant to protest the issue which our party has strongly supported," Bihar unit JD (U) president Bashishtha Narayan Singh told PTI.

"JD(U) will not be part of any agitation against demonetisation including the dharna of Mamata on 30 November in Patna," party secretary general K C Tyagi said.

"We have taken an ideological position in favour of demonetisation so how can we be part of any agitation seeking its roll back," Tyagi said.

The party, however, believes that the hardship caused by cash-crunch to the common people could have been avoided with efficient and effective management.