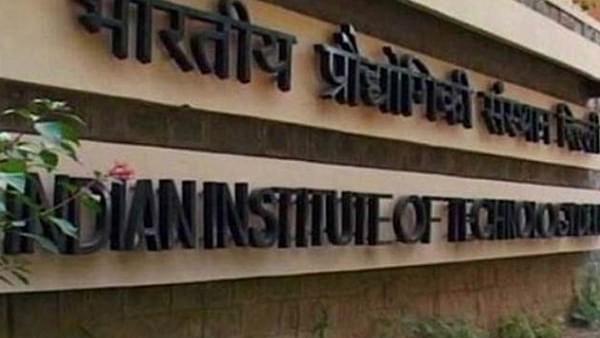 The results of JEE Advanced 2019, which is the second and final stage of a competitive examination process for admission into IITs, were declared today by IIT Roorkee, reports The Hindu. Kartikeya Gupta, 17, from Nagpur, emerged as the nationwide topper in the exam.

Gupta was able to secure the first rank with 346 marks out of 372. Explaining his journey of preparing for the notoriously competitive exam, he said, “As my interest in the subject developed, I started delving deeper into it with curiosity. I never worried about what I missed out, as I would cover that later.”

Shabnam Sahay belonging to Ahmedabad was the topper among women candidates who appeared for the exam. She scored 308 out of 372.

In JEE Main, which is the preliminary stage which students have to clear before JEE Advanced, 38,705 students qualified for the second rung of the process, out of whom 5,356 were women students.