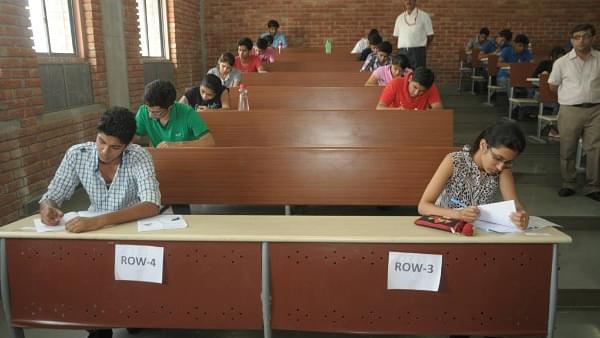 He announced that JEE (Main) Examination-2021 will be conducted in four sessions in the month of February, March, April and May next year. The first session of JEE (Main) 2021 will be held from 23-26 February.

The Minister informed that a candidate need not appear in all the four sessions. However, if candidate appears in more than one session, then his/her best of the 2021 NTA Scores will be considered for preparation of merit list/ranking. He also announced that question paper will contain 90 questions, in which the candidate will have to attempt a total of 75 questions.

Enumerating the benefits to students due to this decision, the Minister said that conducting JEE (Main) Examination-2021 in four sessions will give multiple opportunities to the candidates to improve their scores in the examination if they are not able to give their best in one attempt.

He further said that in case a candidate has board examination in a particular month, or is unable to appear due to COVID-19, the candidate can choose a different month to take the JEE (Main)-2021.