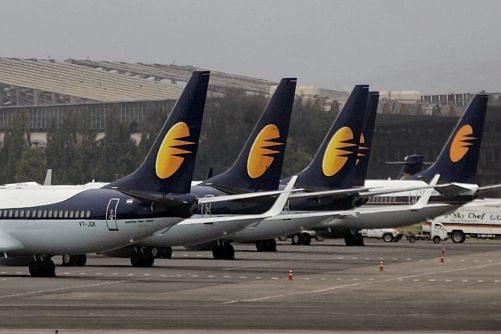 This bid by Kalrock Capital - a UK based fund which teamed up with UAE-based entrepreneur Murari Lal Jalan was submitted last year and on 18 October 2020 the committee of creditors finished reviewing their 900+ page revival plan and accepted a $136 million bid.

The plan states that the airline will resume operations with 30 aircraft within six months of NCLT's approval.

After failing to secure acceptable offers, the airline had gone into insolvency on 20 June 2019 after NCLT’s Mumbai bench admitted an insolvency plea submitted by SBI representing a total of 26 lenders. The court had appointed Grant Thornton’s Ashish Chhawchharia as the resolution professional for the process.

The company’s dues to banks are around Rs 8,500 crore, while it owes another Rs 25,000 crore in arrears to lessors, employees and other firms.

Additionally, the founder-promoter of the airline, Naresh Goyal, is under scrutiny by various government agencies over charges which include money laundering.