Jet Is A Goner: Lenders Give Up Revival Hopes, Take Carrier To Insolvency Court 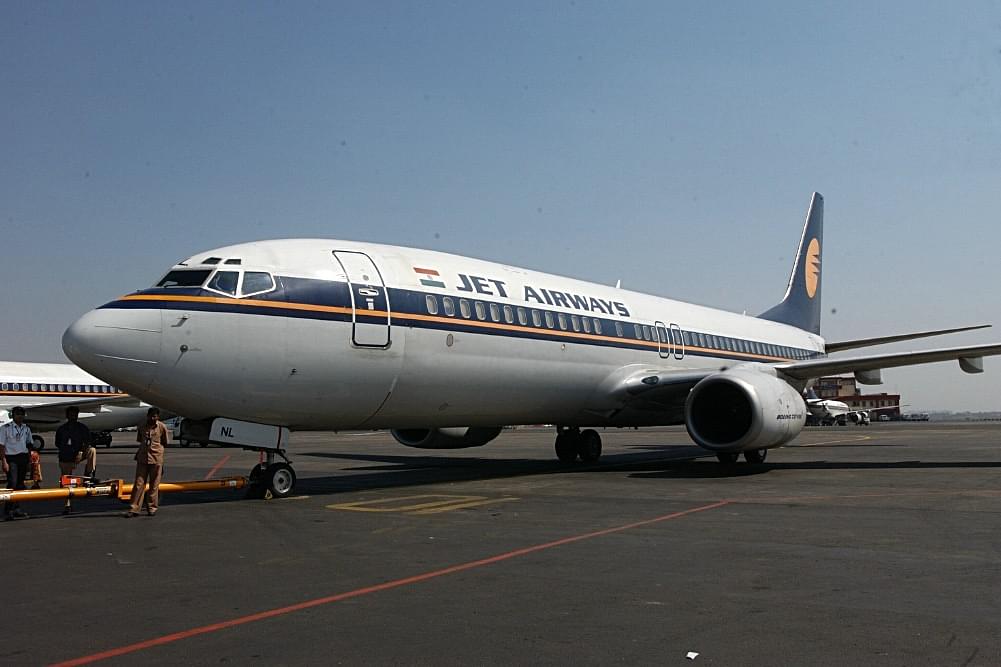 Lenders to Jet Airways (India) Ltd on Monday decided to initiate bankruptcy proceedings against the grounded airline effectively ending hopes of any revival. The step was inevitable after several failed attempts to find a buyer for the debt laden company.

After a meeting on Monday to decide on the way forward, the consortium of lenders, led by the State Bank of India (SBI), chose to refer Jet Airways to the National Company Law Tribunal (NCLT).

State Bank of India, the lead lender, in a statement said: “After due deliberations, the lenders have decided to seek resolution under the Insolvency and Bankruptcy Code (IBC) since only a conditional bid was received and the requirement of the Investor for SEBI exemptions and resolution of all creditors is possible under the IBC.”

The lenders had invited expressions of interest (EoIs) from potential investors, but till date, there has not been even one serious suitor. The lenders had received only one bid from Etihad Airways, which had offered to take a minority stake but with conditions attached. Among the conditions are a steep haircut (possibly over 80 per cent), and that Etihad will remain a minority stakeholder.

Etihad is not exactly in sound health itself. It made losses of $2 billion in 2016 and $1.5 billion in 2017, and it will continue to report losses in 2018 and 2019. Worse, it is being sued by another airline it has invested in in 2012 – Air Berlin – where it has a stake of 29 per cent. The insolvency administrator for Air Berlin has sued Etihad for Euro 2 billion (over Rs 15,750 crore) for not giving it the promised funding, Etihad has been busy laying off pilots and staff to cut its costs further.

That possibility of reviving the airline was remote was evident when lenders were not even willing to even create a small fund to pay employees for fear of setting bad precedents.

Of their Rs 8,000 crore dues, lenders will be lucky if they get Rs 1,000 crore back. When last heard, investors were asking lenders to take an 80 per cent haircut.

A last ditch attempt to rescue the airline by roping in the Hinduja Group as the other significant investor also did not materialise.

Also Read: Jet Is A Goner: Here Are Five Signs That It May Never Fly Again