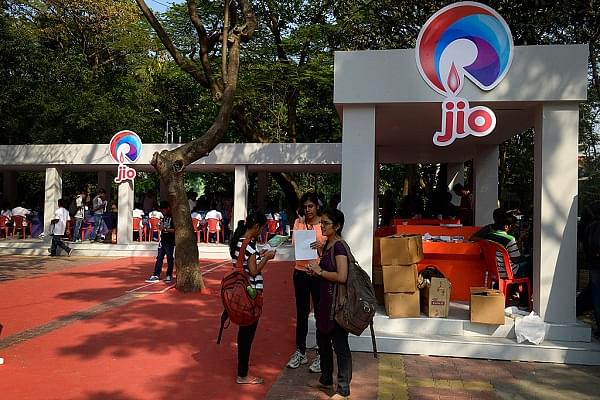 Reliance Chairman, Mukesh Ambani on Thursday (17 January) stated that Jio is ready to deploy 5G technology and has plans to connect all of Gujarat digitally, reports Financial Express (FE).

He added that while Reliance has already invested over Rs 3 lakh crore in Gujarat, he plans to double investment and employment in Gujarat over the next ten years.

“Reliance Jio is committed to make Gujarat the best digitally connected state in the world. Gujarat will remain on the forefront of digital connectivity for years to come.”

“On the back of this world class and most affordable digital connectivity, Gujarat will become No 1 in nurturing startups, in financial technology, agriculture technology, health technology, and other critical areas that enhance the well-being of every citizen,” Ambani said during the ninth edition of Vibrant Gujarat Global Summit in Gandhinagar.

He also emphasised that India should undertake measures to retain data sovereignty and promote data localisation.

“Gandhiji launched a movement against political colonisation. We need a revolution against data colonisation. India's data should be controlled only by India. I hope PM will make this the goal of Digital India mission,” Ambani was quoted by CNN-News18.

In Q3 2018-19, Reliance posted a quarterly profit of over Rs 10,000 crore, becoming the first private company in India’s economic history to do so.

Also, Reliance Jio’s net profits increased by 22 per cent quarter-to-quarter and 65 per cent on a yearly basis.