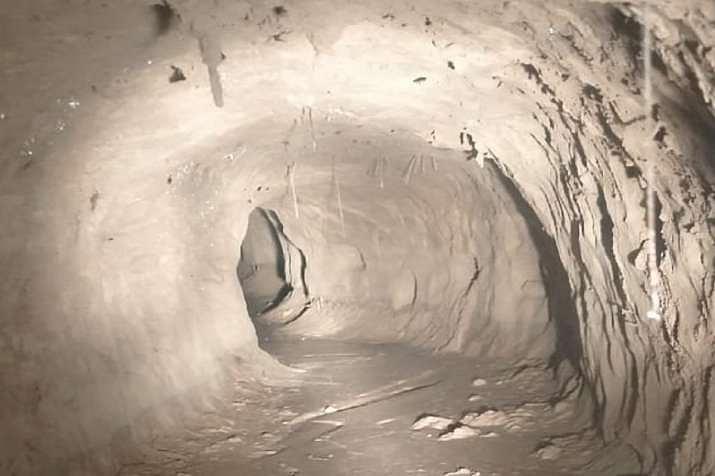 In a major development, the Border Security Force (BSF) has unearthed another cross-border tunnel used by terrorist infiltrators from Pakistan to illegitimately enter into Indian territory, reports Times of India.

The latest tunnel has been found in the Pansar area of Kathua district and is located between border outposts 14 and 15.

It should also be noted, this marks the fourth such tunnel to have been discovered in the last six months along the Samba, Hiranagar and Kathua axis of the international border, all in Jammu region. The other two tunnels were discovered in Samba district in 2020, the first on 28 August and the second on 22 November.

Over the past decade, a total of ten such underground routes used by the terrorists have been unearthed.