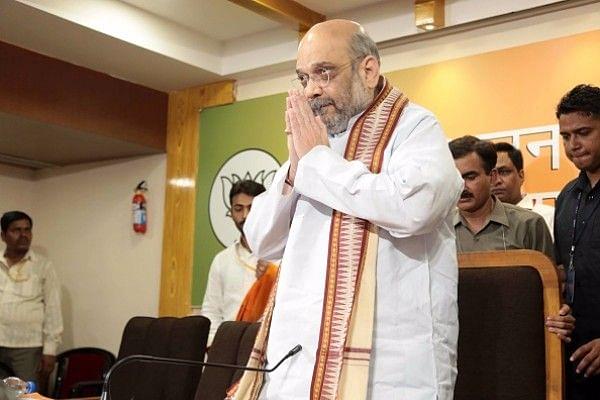 In a major development with respect to the state of affairs in Jammu and Kashmir (J&K), Home Minister Amit Shah on Tuesday (3 September) told a delegation of panchayat members and village heads that the mobile phone connectivity across the Kashmir Valley will be restored within next 15-20 days, reports Indian Express.

Informing the media persons about the same, Zuber Nishad Bhat, a sarpanch from Harvan in Srinagar said, "The Home Minister told the delegation that mobile phone services in Jammu and Kashmir will be restored in the next 15-20 days,"

Further, to address the concerns of the sarpanchs about the threat to their lives, Shah assured them of police security cover from the government's end and has also promised them a life insurance cover of Rs 2 lakh each.

It should be noted that the Principal Secretary to the J&K administration, Rohit Kansal had apprised the media persons on Monday (2 September) that the mobile phone connectivity had already been restored across Jammu and Ladakh regions.

Meanwhile, the Government has upped its engagement with the panchayat leaders from the J&K since coming back to power after the Lok Sabha elections to ensure that the central initiatives reach the last mile.