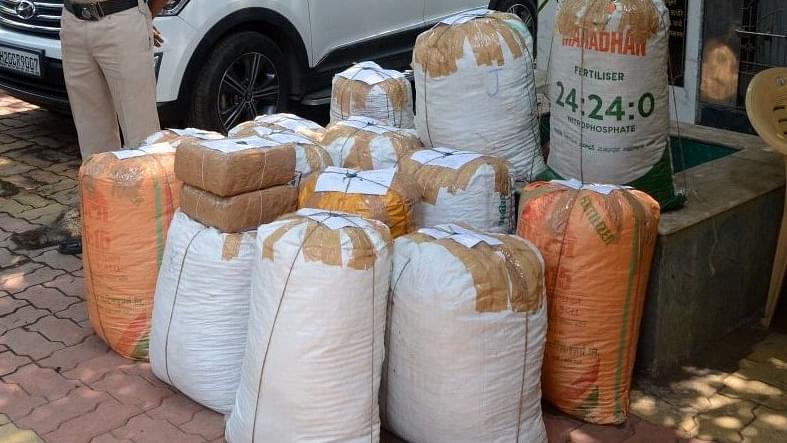 According to police, on a credible input, police along with army and CRPF have arrested six terrorist associates identified as Mudassir Fayaz resident of Kralpora, Shabir Ganaie resident of Wathoora, Sageer Ahmad Poswal resident of Kupwara, Issaq Bhat, Arshid Thoker both residents of Shopian and a minor from Chadoora area of Budgam.

Incriminating materials, arms & ammunition including one Chinese pistol, one Pistol Magazine, four Pistol rounds, one Hand grenade, cash Rs 1,55,000 and narcotic substance Heroine one kg were recovered from their possession.

"As per police records they were in close connection with Pakistan-based terror handlers and were involved in drug trade, supply of weapons besides assisting financially to active terrorists of proscribed terror outfit JeM," police said in a statement. "The recoveries also exposed the inter connection between drug dealers and terrorists."

Police said a case under relevant section of law has been registered and further investigation in the matter is in progress.