J&K: Srinagar To Get All Weather Connectivity With Kargil As Rs 2,378 Crore Z-Morh Tunnel Project Gets Revived 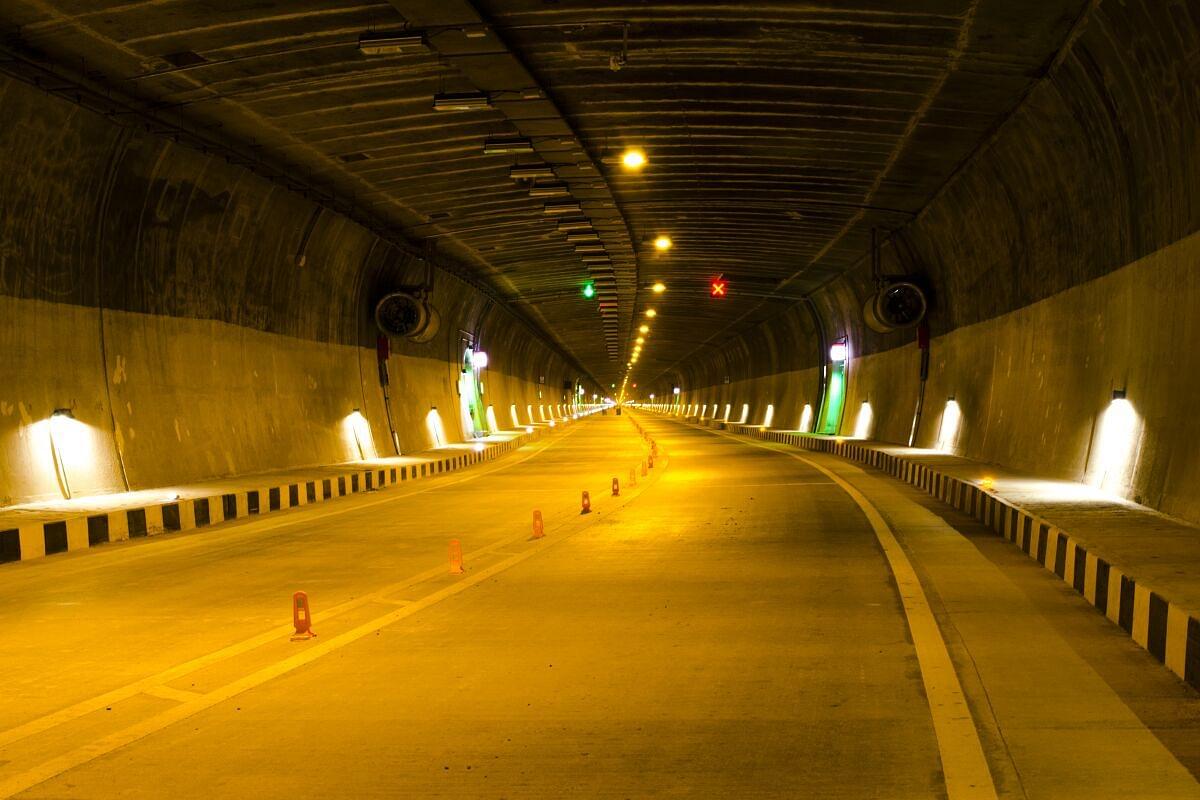 In a major connectivity boost for Jammu and Kashmir post the scrapping of Article 370 and bifurcating of the erstwhile state into two Union Territories, the Government of India has awarded the building of the strategic 6.5 km-long Z-Morh tunnel to Gurgaon based APCO Infratech, reports Economic Times.

The mega project will provide all-weather connectivity between Srinagar in Kashmir Valley, and Kargil in Ladakh. The Rs 2,378-crore project which also holds strategic significance, had earlier been awarded to the now-troubled IL&FS, and was in a stasis for a year after the company got into trouble.

It was after the collapse of IL&FS that the state-run National Highways and Infrastructure Development Corporation Limited (NHIDCL) terminated the previous contract and invited fresh bids for the project again, in which APCO Infratech emerged as the lowest bidder for financial bids.

“APCO emerged as the lowest bidder, quoting the annuity amount of Rs 296 crore,” an official was quoted in the report as saying.

The tunnel is being built on the Build-Operate-Transfer (BOT) model and is likely to be completed within 3.5 years from when the contract is awarded. IL&FS has completed about 30 per cent of the work on the project, and the rest will now be completed by APCO Infratech.