J&K: Terror Outfit TRF Threatens To Kill Indians Who Plan To Settle Down In Kashmir 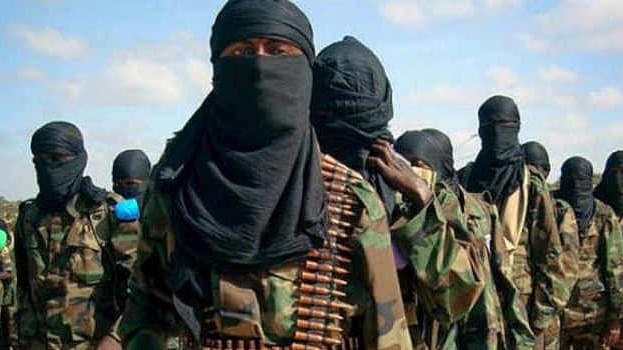 Pakistan's new terror group for Kashmir 'The Resistance Front' (TRF) has threatened to kill non-Kashmiris if they try to settle down in Kashmir under the new domicile law of the union territory of Jammu and Kashmir.

In a statement which was released through its channels on online messaging platforms, TRF--a front of the banned Pakistani terror outfit Lashkar-e-Taiba--"openly" declared that "any Indian who comes with the intention to settle in Kashmir will be treated as an agent of RSS and not as a civilian and will be dealt with appropriately".

The TRF threat issued on its letterhead, comes weeks after the central government introduced a new domicile law for the union territory of Jammu and Kashmir. As per the new law, any person who has resided in J&K for a period of 15 years will be eligible for the domicile certificate. A student who has studied for seven years and passed Class 10 or Class 12 in the Union Territory of J&K can also apply for the domicile certificate.

The law also offers domicile rights to all the displaced people due to militancy and are registered with the Relief and Rehabilitation Commissioner (Migrants) in J&K.

On Monday, TRF in its statement alleged that the new domicile law was an RSS-BJP "plot to change the demography of Kashmir" "hatched whereby RSS fascists will be settled in Kashmir under the garb of civilian cover".

The terror group said that though it observes the principles of Islam and does not harm "non-combatant/civilian of any race, religion or ethnicity under any circumstances" but "it will not be deceived by the machinations of RSS-BJP".