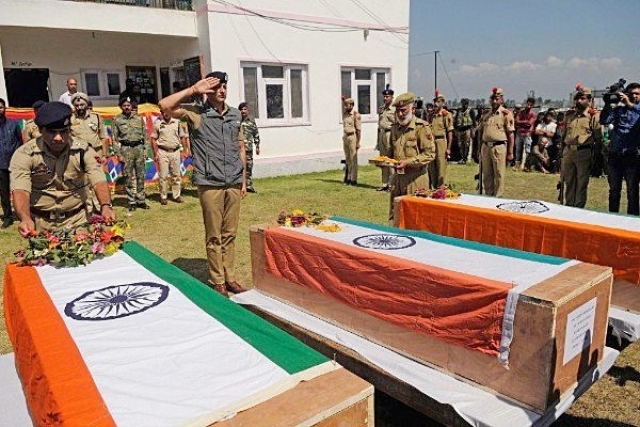 Indian intelligence agencies have intercepted messages that were exchanged between Pakistan’s ISI and its foot-soldiers in Kashmir. The content revealed some chilling information that has called off the proposed talks between the external affairs ministries of both the nations. It was said a couple of days ago that after Pakistan PM Imran Khan’s letter to PM Modi, the governments were considering bilateral talks at the United Nations General Assembly. According to the Times of India, ISI had instructed their foot-soldiers in India to abduct and kill special police officers (SPOs) belonging to the J&K police.

The messages supposedly pointed out specific names. A civilian who was also abducted was let go on instructions from ISI handlers based in Pakistan. The three SPOs killed have been identified as Nisar Ahmad, Firdous Ahmad and Kulwant Singh. The civilian who was abducted and later freed is the brother of an SPO, Fayaz Ahmad Bhat.

These killings were aimed at disrupting the local body elections in the state. This way, the killing of the three SPOs was aimed at creating fear ahead of the polls and putting the police a step back so that the democratic process is stopped.

SPOs nowadays have become an easy target for the terrorists since they are more in number and more often than not unarmed.