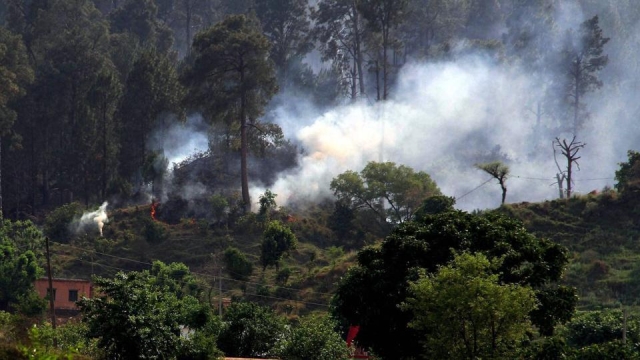 Three civilians were killed overnight in Pakistan shelling on the Line of Control (LoC) in Jammu and Kashmir’s Poonch district, officials said on Saturday (18 July).

Police said three members of a family including father, mother and son were killed when their house was hit by a shell fired by Pakistan Army in Khari Karmara sector of the LoC in Poonch district on Friday (17 July) evening.

A Defence Ministry spokesman said at around 7.20 pm on Friday, Pakistan Army initiated unprovoked ceasefire violation along the LoC in Gulpur sector by firing with small arms and shelling with mortars.

Pakistan has made over 2,400 ceasefire violations on the LoC and the international border in Jammu and Kashmir since January this year.

Frequent shelling by Pakistan has thrown lives of hundreds of border residents in J&K out of gear.