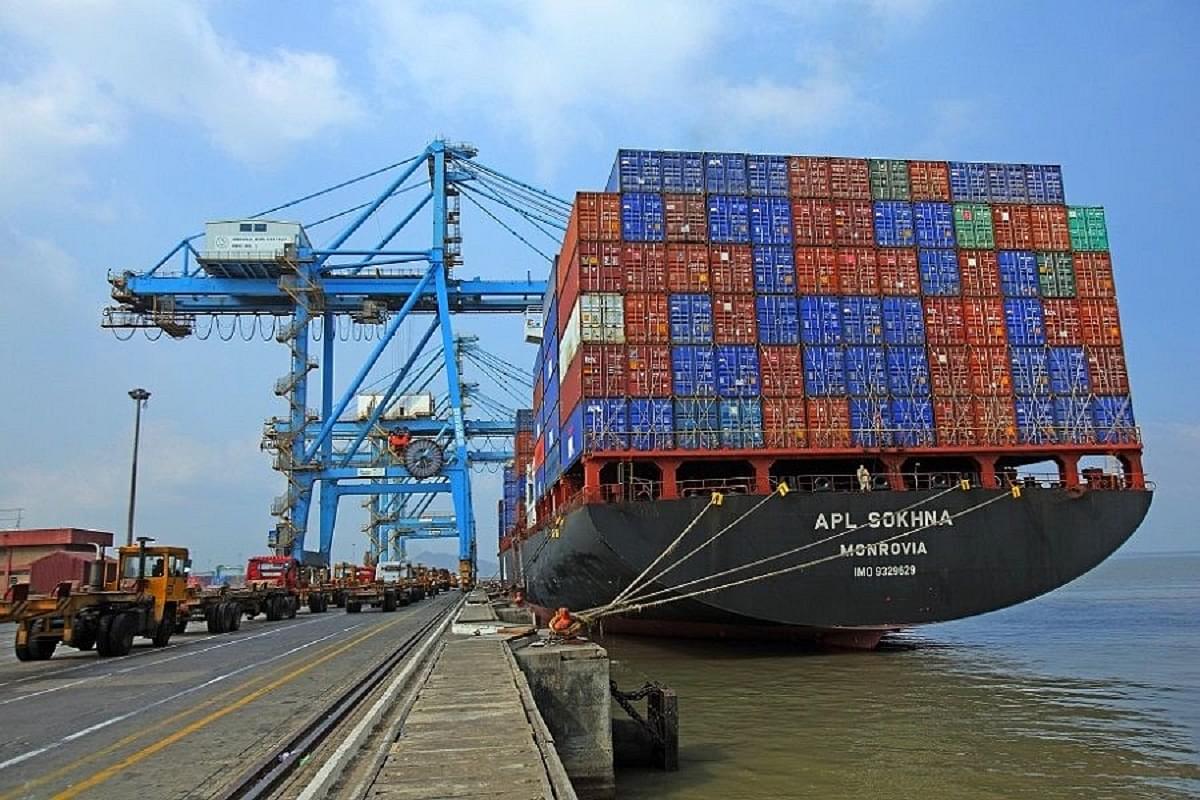 Jawaharlal Nehru Port Trust (JNPT), one of the premier container handling ports, witnessed an upswing in cargo handling and recorded a throughput of 4,53,105 twenty-foot equivalent units (TEU)s in August 2021, a growth of 28.45 per cent as compared to 3,52,735 TEUs in August 2020.

"The efficiency and coordination of all stakeholders, including all Container Train Operators (both CONCOR and Private CTOs), Railways, and all Port Terminals, have contributed to the overall improved rail handling performance at JNPT," the Ministry of Ports, Shipping and Waterways said.

During the month gone by, among a host of other initiatives, JNPT deployed nine e-vehicles and installed a dedicated charging station within the Port's operational area as part of its sustainability and green port initiative.