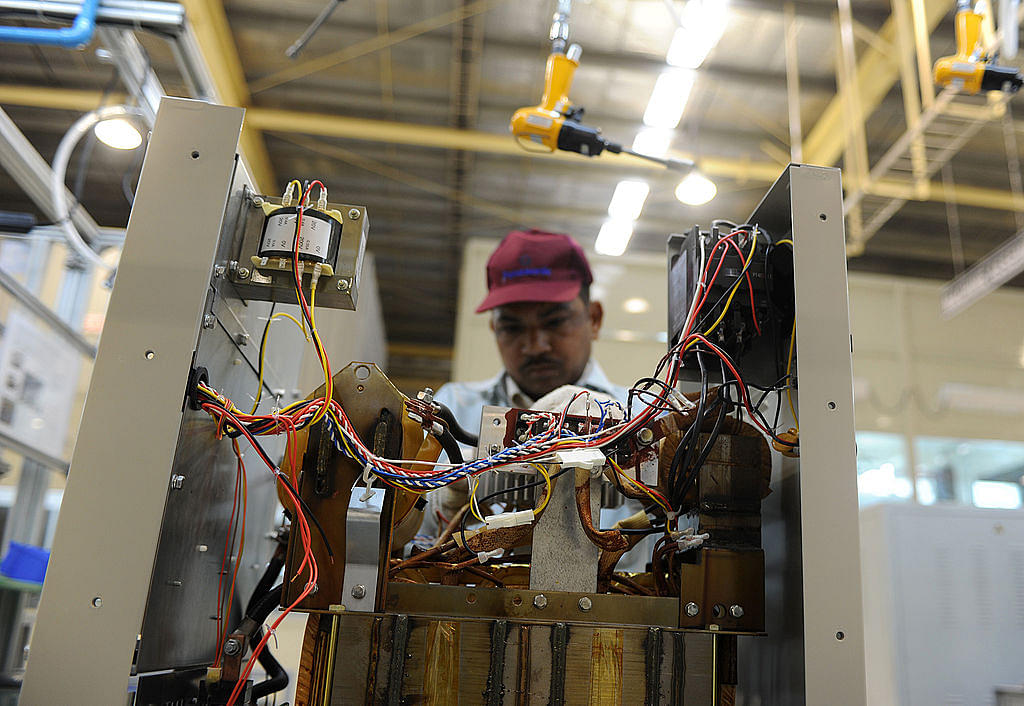 A whopping 19.6 lakh new employees were added to the payroll of Indian companies as per the Employees’ State Insurance Corporation (ESIC) data, Economic Times has reported.

This data is said to portray the fact that the economy in the country is picking up. The net employee additions in November after subtracting the employees who were removed from the payrolls that month, stand at 6.97 lakh.

This is the highest monthly figure in FY20. A total of 2.87 crore employees received ESIC contributions from their employer.

GST figures too grew by 6 per cent in November to stand at Rs 1.03 lakh crore. The aforementioned data is said to